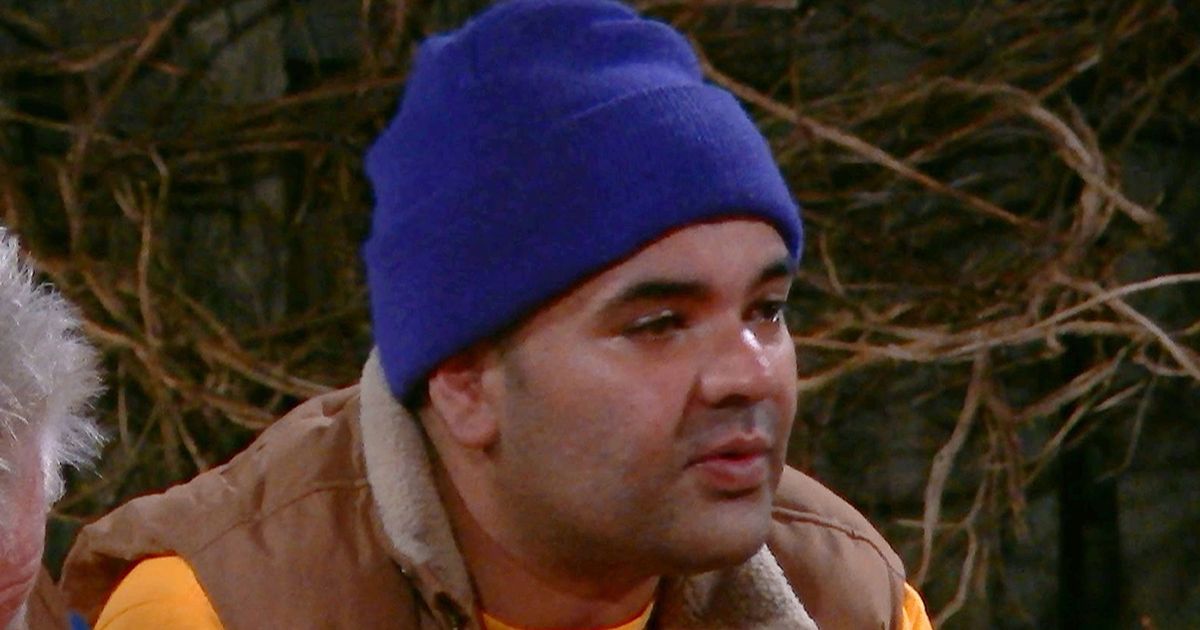 I’m A Celebrity star Naughty Boy will receive special meals during his time in the castle because of his religious beliefs, but the moments won’t be shown on the ITV show

I’m A Celeb: Naughty Boy threatens to leave the Castle

The music producer is a Muslim and thus has to have halal meals whilst in the castle, which will be delivered to him off air on the ITV show when the other campmates have their meals.

Specially prepared chicken and lamb dishes will be delivered to the star when his fellow campmates are successful in winning the trials, and he will not be required to eat pork at any time and will be offered an alternative.

A source told The Sun: “The meals will be given to Naughty Boy by production crew but it won’t be seen on camera.”

Naughty Boy will get special meals delivered to camp
(

He will still take part in eating trials, if nominated for them, as Muslim rules do not disallow it.

The producer has had a tough first few days in the castle, threatening to quit multiple times.

Most recently, he explained how he felt his time on the show was “done” after he was voted to do the trial by the other camp.

“I do think my time here is done,” he said to his fellow celebs in The Clink, “I had a feeling earlier and I was thinking about mum and obviously I love you guys – I don’t think after knowing what the Main Camp probably knew what they were putting me through knowing I did the challenge earlier – I don’t know if I could ever join that camp.”

He didn’t like the idea of going to the main camp after they decided he would face Snoochie Shy in the trial.

“This isn’t a random big decision. I’ve tried my best both times today,” he added.

Naughty Boy and Arlene are considering leaving the show

However, Naughty Boy is still in the main camp, having now moved there alongside his fellow celebs from The Clink. But he is set to challenge the other stars during tomorrow night’s episode, alongside Arlene Phillips, who also expressed her disappointment at the group for choosing Naughty Boy for the trial after he took part in the challenge.

She, too, expressed a desire to leave, whilst Richard Madeley tried to convince them to stay.