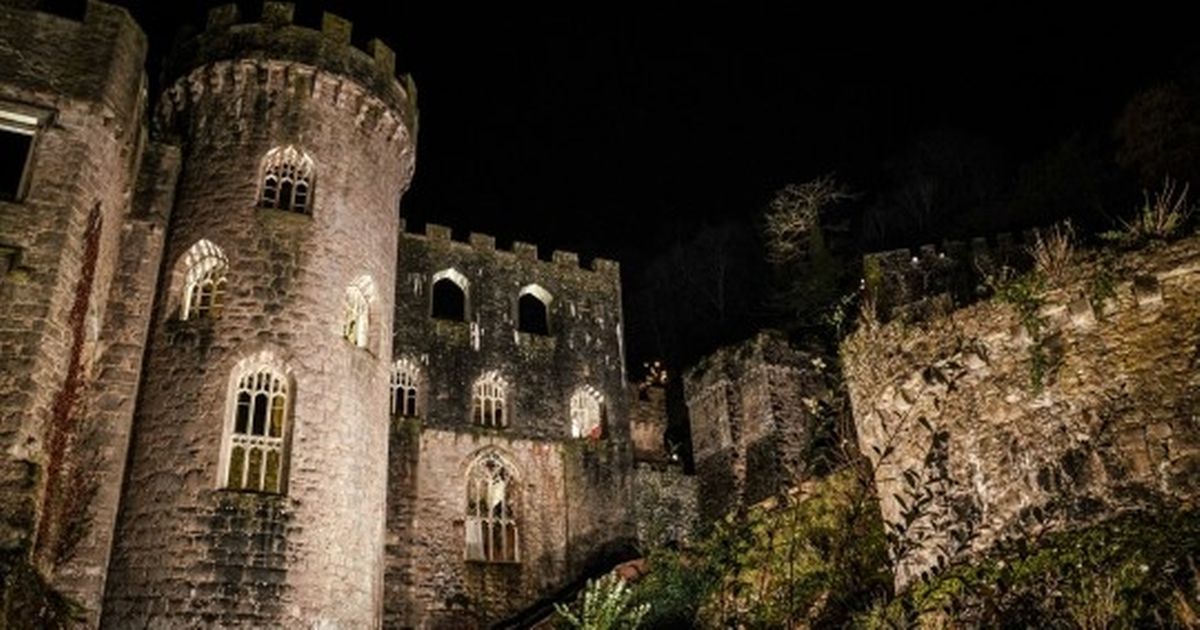 I’m A Celeb: Naughty Boy threatens to leave the Castle

I’m A Celebrity…Get Me Out of Here bosses have reportedly upped the ante in this year’s security stakes by installing bulletproof detection robots around the site in North Wales.

It’s feared that intruders might try to enter the castle grounds during the hit ITV series, so the team is said to have brought in a new cutting-edge security system.

The devices look like the Tardis from Doctor Who with legs and come with motion sensors, cameras, deafening sirens and super bright lights.

They’re allegedly in use as bosses fret over potential breaches from YouTube pranksters, criminals or members of the public at Gwrych Castle in Abergele.

The four-foot device is often used by the UK’s police force and sources say they have been placed around the perimeter of the show’s site and will be used to give any potential trespassers a fright.

They can easily detect intruders and can be operated from a remote location.

As well as the hi-tech security gadgets, bosses have also installed high fencing and there are multiple patrolling guards and checkpoints where ID must be shown to get anywhere close to the set.

Each night also sees a high-powered torch beamed into the nearby trees to check for possible intruders at nightfall.

A source told The Sun : “The Amardillo is the leading piece of security kit available in the UK. It looks like something out of Doctor Who, but if you came face to face with it you’d cr** your pants.

“It can emit a deafening alarm 16 times as loud as a car starting. It would cause anyone close to it some serious discomfort.

“Its lights would startle even the most accomplished of criminals and its sensors won’t miss a thing.”

The source continued to say that just the presence of the bot should be enough to protect this year’s intake of celebs and all the staff working on the show.

The latest info comes after news emerged of a security breach just before the 21st series of the show began.

Plucky mother-of-two Emma Louise managed to get herself past the six checkpoints and into the grounds of the castle to take some selfies.

The 39-year-old and her 36-year-old boyfriend Andrew managed to drive straight past the first checkpoint without even needing to show ID.

And ultimately, the pair managed to get all the way to set and check out scenes including the iconic kiosk – Ye Olde Shoppe – trucks full of costumes, camera equipment.

They even made it to the front of the castle walkway.