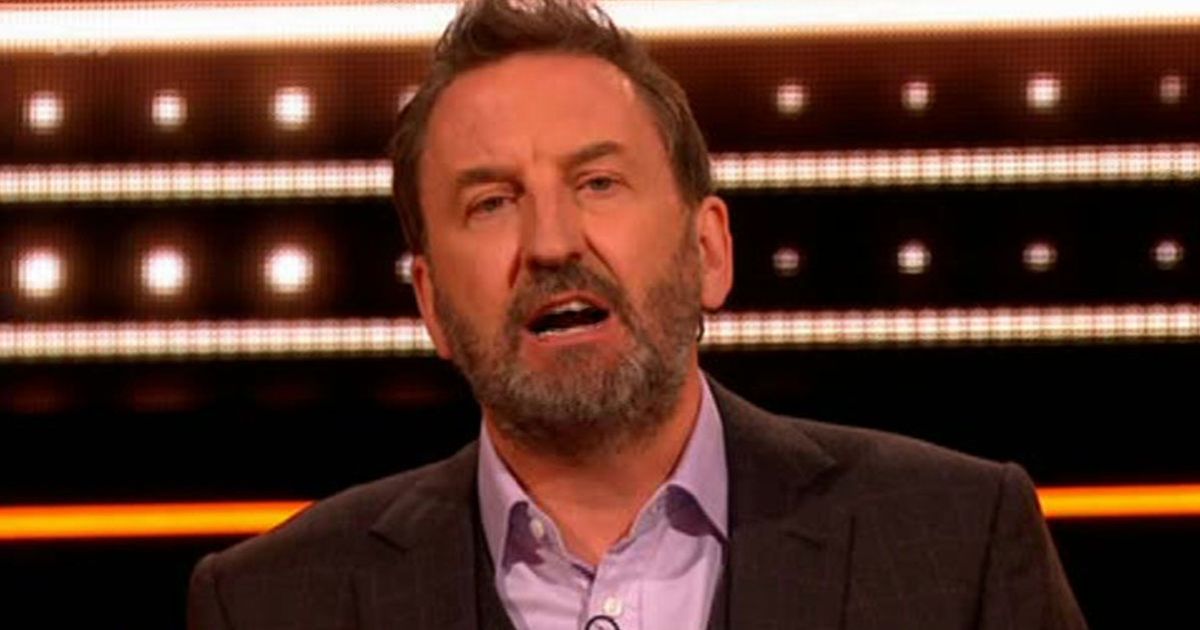 ITV viewers were treated to the new game show The 1% Club on Saturday night, hosted by Would I Lie To You regular Lee Mack.

The quiz is catered to those who have watched the likes of The Chase and Tipping Point and fear their general knowledge would never be up to scratch to compete.

Instead, common sense and logic rule in this show, which builds up to a £100,000 question that only one per cent of the public have managed to get right.

Each of the 100 contestants starts with £1,000 in prize money and are asked a series of questions that a smaller and smaller percentage of the public know the answer to.

If contestants get the answer wrong, they’re eliminated and their cash goes into a pool that’s later split between the one percent who get the ultimate question right.

ITV viewers giggled along to Lee’s jibes towards the contestants
(

ITV viewers giggled along to Lee’s jibes towards the contestants as they fell by the wayside, with one labelling him “astonishingly good on the quick quips” on Twitter while a fellow fan wrote: “Lee Mack is perfect for this….absolutely perfect for a gameshow.”

However, several viewers suggested the show could benefit from a format change to make it more interactive with those at home.

One eager fan tweeted: “Broadcast this live, add in an app for folk watching to play along and you’ll have the best quiz format since Millionaire.”

Another social media user posted: “ITV need to make it a live show though and make it so we can all play along at home with stat updates and the like!”

Several viewers suggested the show could benefit from a format change
(

Another user tweeted: “Needs to have a “play along at home” option. Otherwise, it’s a bit boring just watching people getting easy questions wrong.”

Another tweeted: “ITV need to make this interactive so we can play at home. Like 5 gold rings did.”

Presenter Lee believes it’s perfect for people like him who get frustrated by their lack of general knowledge and love screaming answers at the television.

He said: “Great contestants, loads of cash to win, and guaranteed ‘I can’t believe you couldn’t work that one out Dad!’ moments to cause family disputes — I love it.”

He continued: “I like quizzes that are tough. I watch University Challenge knowing that if I’m lucky I’ll get a couple of questions right, and I’m more than happy with that because when you get it right, you feel great.

“That’s what I really like about The 1% Club. Producers shared some questions with me and if I’d been able to get them all right, I probably wouldn’t have done the show. But I quickly realised if someone gets these right, they’re a proper brainbox.

“You either know them or you don’t straight away. But what’s good about The 1% Club is the questions are about logic. If you don’t know straight away and your brain is quick enough, you can try to work it out in the 30 seconds you have to answer.

“Intelligence and knowledge can be quite different things — people who aren’t academic can have high IQs and this is more logic-based than just remembering facts. I’m not going to lie, I went through the whole series without getting a 1%. The best I did was a 5% question.