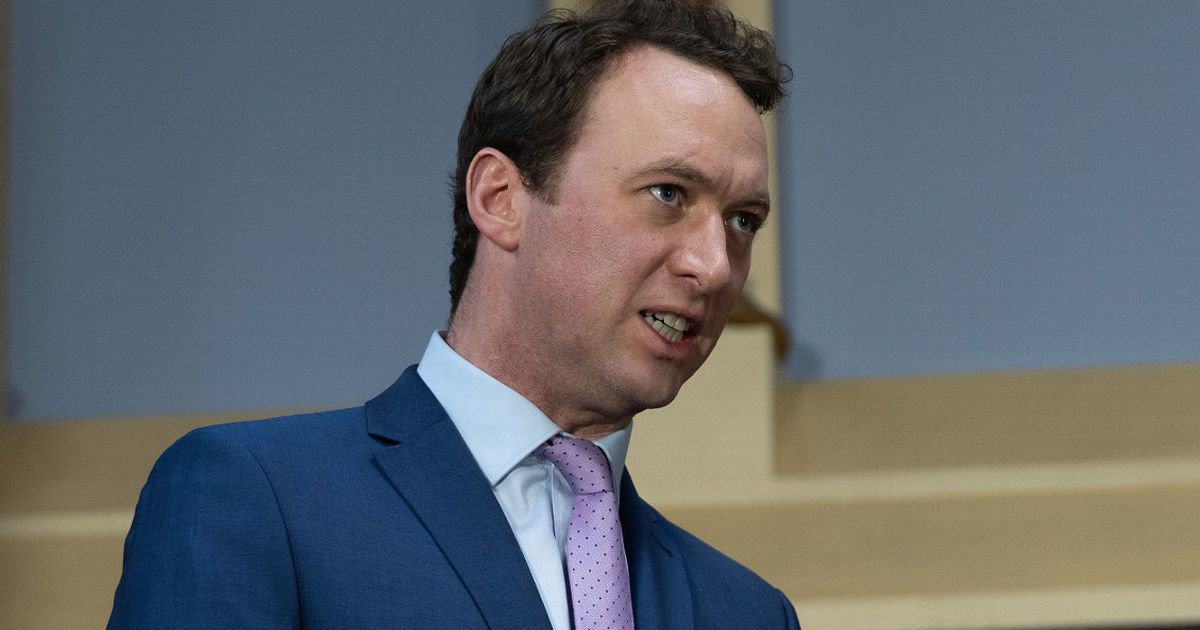 There’s dramatic court scenes all this week on Emmerdale ahead of Meena Jutla’s verdict, while on Corrie a custody battle commences

There’s plenty to keep ITV and BBC viewers tuning in all week, with a killer on trial, a brutal attack and battle lines drawn on Corrie.

Below you can find out what will happen on all three soaps this week, day by day, so you know exactly what is happening and when.

Just in case you’re thinking of waiting and watching the show all in one go, or you only want to watch a particular scene play out, we’ve got you covered with this daily spoiler guide.

Imran turns against Abi, fearing she is on drugs

Kelly struggles with her mum’s recent death and some inheritance news, leading to her turning back to drugs.

Toyah hits rock bottom, as Imran does what he can to convince her to give them another chance.

Sam is smitten with his new chess opponent Jalena, Daniel is given a big task and Sarah puts Faye and Michael to the test.

Craig tells Beth he isn’t ready to start a family with Faye, but Faye soon finds out

As Imran turns against Abi, fearing she is on drugs, he tells Toyah he intends to fight for custody of Alfie and would love her to help him raise his son.

Craig tells Beth he isn’t ready to start a family with Faye, but Faye soon finds out.

Gary encourages Maria to attend Rick’s funeral, and Daniel is taken aback when Mrs Crawshaw makes a pass at him.

Billy’s concerned to realise Summer has been up all night revising.

Abi realises she has a fight on her hands with Imran

Abi realises she has a fight on her hands with Imran, who is resorting to dirty tricks to get custody of Alfie.

Amy finds out Summer’s eating disorder secret, while there’s an incident at Rick’s funeral that causes Gary to lash out.

Daisy quizzes Nicky about her intentions with Daniel, and Kirk gets a promotion at the factory.

Meena’s trial commences, as she basks in the spotlight
(

Meena’s trial commences, as she basks in the spotlight. Liam takes the stand and the jury are sympathetic.

But after an onslaught of accusations, a blindsided Liam ends up lashing out at Meena.

It’s Rhona’s birthday and April pulls off a surprise birthday party for her – but Rhona is desperate to see Marlon at the hospital.

Liam ends up lashing out at Meena

Manpreet vows to destroy Meena as she takes to the stand, but faces a tough ordeal thanks to the defence team.

Meena is in high spirits as she believes things are going in her favour, and she ignores her barrister’s advice that she shouldn’t take to the stand herself.

Marlon is relaxed as April visits him in hospital.

Meena rehearses her lines in her cell, before taking to the stand and putting on the performance of a lifetime.

Bear visits Marlon in hospital as an exhausted Rhona is feeling the pressure. Belle begins her plans for a new career.

Meena rehearses her lines in her cell, before taking to the stand
(

The court’s consumed in agonising tension, as residents and Meena wait for the jury’s verdict.

But will Meena finally face justice for her crimes, or could the jury find her innocent?

Al apologies for trying to trick Belle, and she agrees to a partnership with him. Marlon’s delighted to see some progress as he utters a complete sentence for the first time since his stroke.

The shocking events of yesterday’s trial hit the morning news – but what is the outcome?

Priya is upset with Belle, Wendy is suspicious of Leyla and quizzes her about her whereabouts the day before.

Paddy notices Rhona is struggling being a mum while visiting Marlon, and he soon steps in to help out.

Whitney and Martin are shocked to see a dishevelled Jean tumbling out of a limo. Harvey is threatened over son Aaron.

Nancy makes it clear she wants nothing to do with Linda, and Stuart confides in Rainie about his fears of being addicted to painkillers.

Ben struggles to hide his concerns when Callum reveals work want him to be the face of a new campaign at work aimed at the LGBT+ community.

Harvey is on edge following yesterday’s encounter with Neil, while Jean excitedly tells Shirley she’s proposed to Harvey but he’s still thinking about it.

Vinny offers Bernie her job back, Martin shares his concerns with Zack about Linda staying at the house and Stuart is struggling after his surgery. Ben takes matters into his own hands.

Bernie is happy to see her old friend Molly at work, but she soon leads a walkout with the rest of the employees
(

Ben spots the man, Steve, who hurled homophobic abuse at Lewis the night before. He drags him into the gym’s alley and attacks him but he is caught red-handed by a stunned Sharon.

Bernie is happy to see her old friend Molly at work, but she soon leads a walkout with the rest of the employees over their contracts.

Bernie’s heart breaks over Roland, and she refuses to back down over the protest. Kat and Martin reminisce on the anniversary of Kush’s death.

Rocky is back in Kathy’s good books, Sharon begs Kat to keep Ben away from Phil’s businesses, but she doesn’t listen.

Sharon goes behind Kat’s back and visits Phil, telling him everything and suggesting he revisits DCI Keeble’s offer, but Phil refuses.