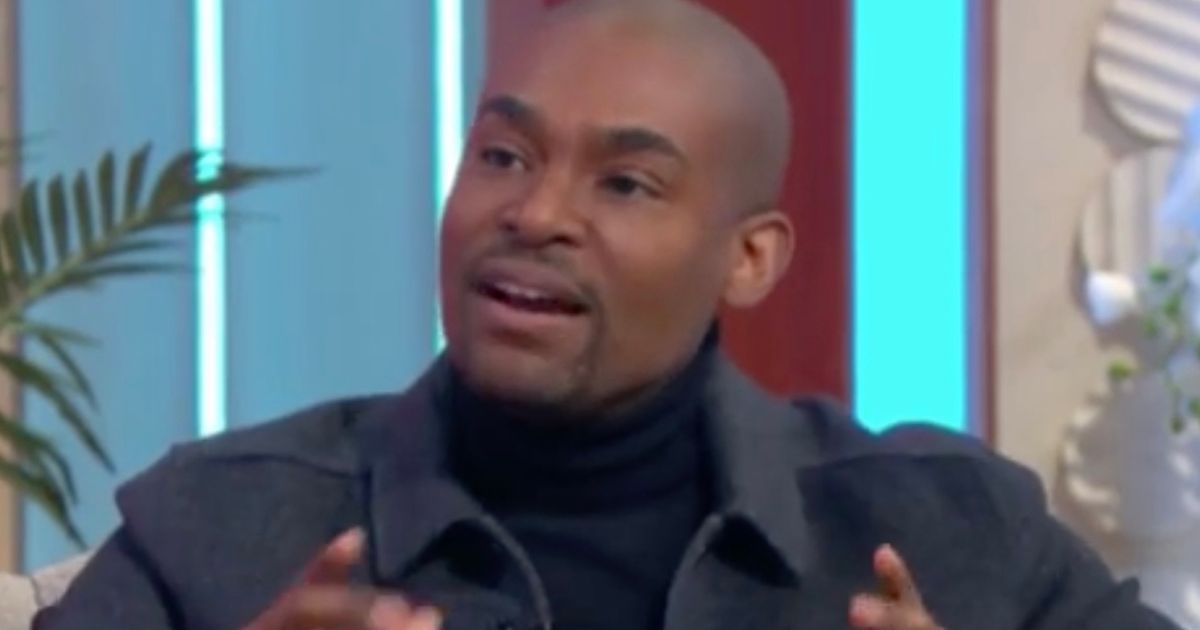 ITV viewers have hit out at a Celebs Go Dating expert’s claims that people in relationships with a separate bank account are cheating.

Paul Carrick Brunson from the reality dating show appeared on ITV’s Lorraine today with Ranvir Singh stepping in to present the show, where he was giving tips on how people can get their relationships through tough times amid the cost of living crisis.

However, one comment about bank accounts in relationships left viewers fuming, as he claimed that every couple should have a joint bank account and those with separate bank accounts were actually ‘cheating’ on their partners.

Fans were left fuming by his comment and urged people not to listen to his advice.

“What a load of hog wash about having a joint account. Been married for almost 30 years and always had separate bank accounts. Its about honesty not a joint account #Lorraine,” one wrote online.

As a second added: “Oi Paul, ya numpty, I have an income, my partner has an income, we decide between us who pays what bill, whatever we have left is ours to spend how we like… #Lorraine.”

Ranvir and Paul were discussing money tips for a happy relationship
(

“Ok I’m convinced this is an April Fools. Yes share bills etc but to have all our money in a joint account no separate money can lead to so many issues #lorraine,” another penned as they were convinced it was an April Fools’ joke.

” #lorraine NEVER ! LEAVE YOURSELF OPEN TO BEING CONTROLLED! everyone needs a separate bank account! Share household bills yes! But always be able to treat yourself! With your own money and be able to save ! DO NOT LISTEN To this man!” one wrote.

Others shared their own heartbreaking stories of what happened with a joint bank account.

” #paulcarrickbruson #lorraine You say having separate bank accounts is ‘cheating ‘ I had joint account in my 32 year marriage. It meant I lost everything due to his debt!” the person penned on Twitter.

Another person was concerned it could have devastating effects. One wrote: ” #Lorraine this personal finance delivered an underlying and dangerous message. If you’re in a relationship you feel trapped in, you MUST do what you can to protect yourself including putting money away for yourself to escape! Think about DV victims before promoting this message!”

“This guy is speaking absolute garbage. you should never have a joint account with your partner, i learnt that the hard way. what ever YOU earn should only be yours to spend because YOU worked for it. #Lorraine,” a viewer shared online.