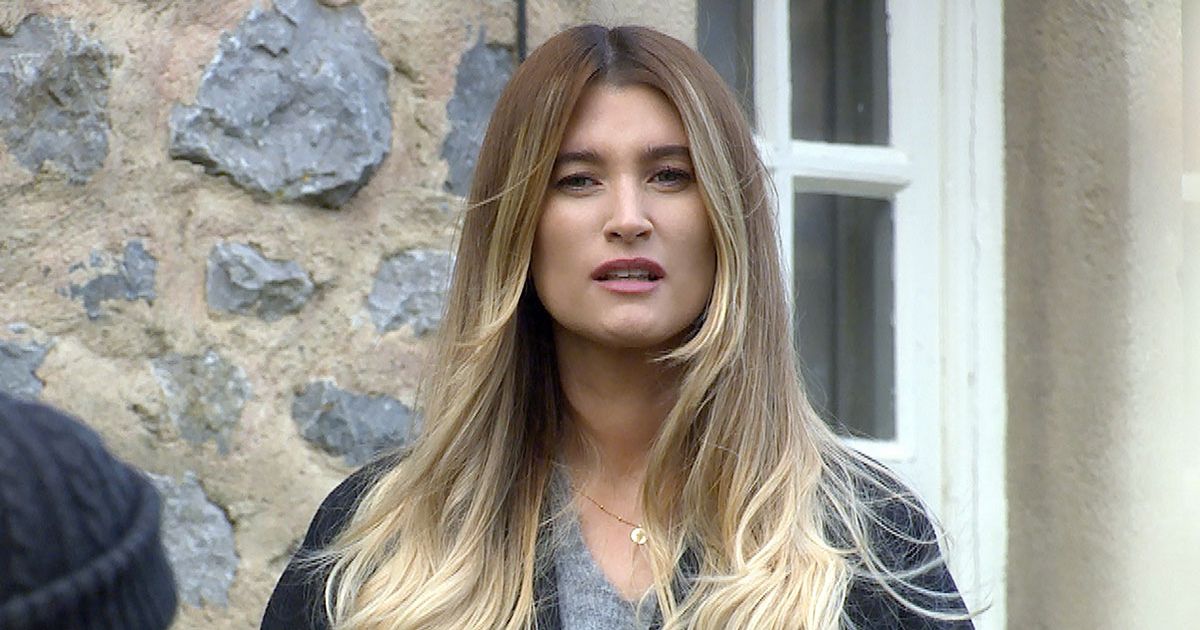 Ex-Emmerdale star Charley Webb has announced she is filming two new TV projects this summer, after shocking fans when she quit the ITV soap earlier this year

Ex-Emmerdale star Charley Webb has announced she will be returning to television for a new project after she exited the ITV soap.

The 34-year-old actress played Debbie Dingle for 19 years on the soap, before she announced she would be leaving the Dales earlier this year.

But she has now announced two new projects she is filming over the summer after her Emmerdale exit.

Taking to Instagram on Thursday, Charley said she was “excited” to be back on screen and shared a picture of herself at a costume fitting.

Sharing an excited mirror selfie, the former soap star wrote: “Costume fitting today for my new job. I’m excited for the next 2 projects I’m filming over the summer and to get back on screen.”

Charley’s former co-stars and celebrity pals were quick to comment on the post as they shared their excitement, with her Hollyoaks star sibling Jamie Lomas writing: “Yes babe x” followed with a heart and clap emoji.

At the start of 2022, the soap actress confirmed that she left the popular ITV soap opera for good, saying: “I left to have Ace two years ago.

“I went back at the end of last year for ten weeks to complete a storyline so I guess officially it’s been a year. I never felt the need to announce it so we didn’t.”

It has been reported that her decision to depart Emmerdale came after her husband Matthew Wolfenden and their co-star Isabel Hodgins were caught up in a race row on the ITV soap, which reportedly “fuelled her decision to step away”.

The pair were reportedly involved in an incident on the set of the show, where it was claimed there was a conversation between the pair and another actress, who said her accent was mimicked.

Speaking about Charley’s decision to leave the ITV soap, a source told The Sun at the time: “The past few months have given her time to think about the future and it is one that doesn’t involve Emmerdale.

Charley and husband Matthew Wolfenden with their children

“Charley has been on Emmerdale for 19 years and her character Debbie has had a rollercoaster ride. It’s time for a new adventure.”

Away from the Dales she shares three children with former co-star Matthew, who plays David Metcalfe in the soap.

Charley and Matthew became engaged on Christmas Day in 2009 – the couple had been dating for two years prior to their engagement.

They then tied the knot in February 2018 and their co-star, Lucy Pargeter, was a bridesmaid.