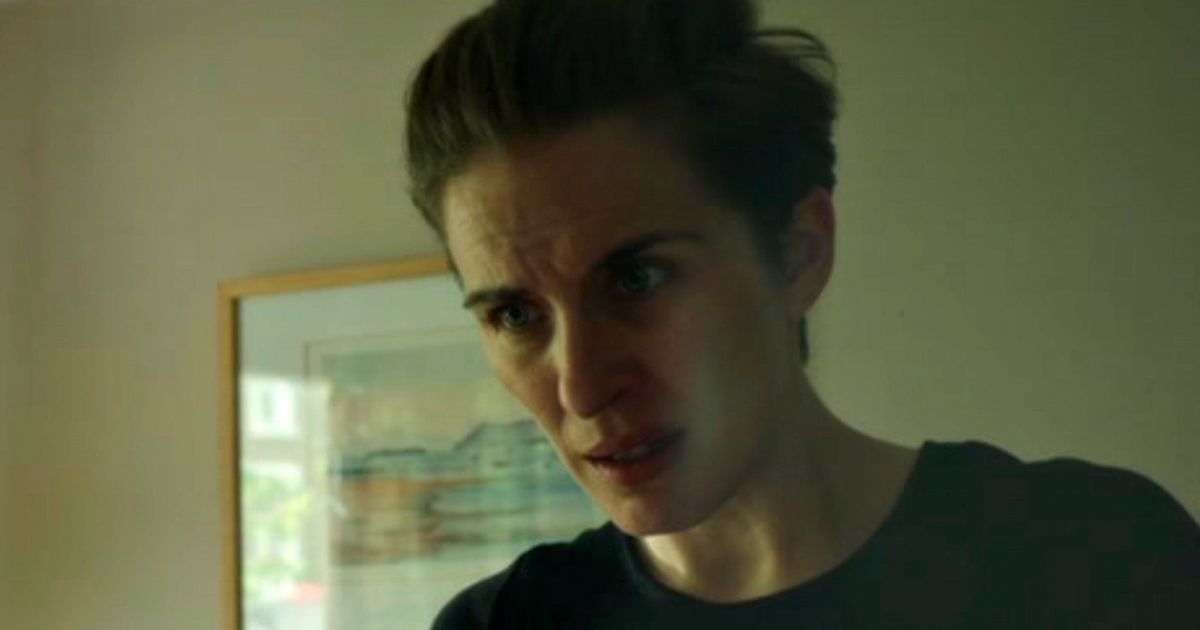 Trigger Point fans have rumbled a huge twist for Vicky McClure’s character on the ITV drama.

The third episode of the ITV show – which stars Line Of Duty actress Vicky as bomb disposal officer Lana Washington – aired this evening and fans are convinced they’ve worked out a big twist for Lana’s family.

Tonight’s show opened with Lana trying desperately to diffuse a bomb in a mosque, but she failed to do so in time. On returning back to her office, she was called out for another job as the police started to panic over the rise in incidents.

Nearly getting shot, Lana managed to diffuse a second bomb but one of her colleagues was not so lucky and was fatally wounded by one of the terrorists who were operating as part of a white supremacist group.

However, fans tuning into the show were left distracted by a scene with Lana and her brother Billy, as they predicted a huge twist for the character as she grilled her own sibling over his opinions.

She shouted at him as he fumed over a halal butchers – and now fans are fearful the brother may be involved in the Crusaders, who have been causing havoc on the streets of London.

“The brother’s in on it definitely #TriggerPoint,” one fan wrote on Twitter during the show.

Fans predict there’s more to Billy than meets the eye
(

A second added: “I’m telling you now, the brother is part of the bombers! #TriggerPoint,” as a third shared: “Billy is definitely dodgy.”

“Oh wow, her brothers defo sus #TriggerPoint,” a fourth viewer penned on the social media site, with a fifth adding: “I have a feeling the brother has something to do with the bombings #TriggerPoint.”

It comes after Vicky confessed she is glad she has fallen into playing more masculine characters.

“That’s the kind of roles I love. I’ve sort of fallen into this genre. If I read a script, I often want to play the male’s role because that is the strong, committed role. I can’t worry about taking roles that might feel like they’re in a similar vein,” she said.

“I’m definitely not cut out [to be a bomb disposal officer]. I’m scared to cross the road sometimes! I just don’t have that. People might think I’m hard, I’m not.”