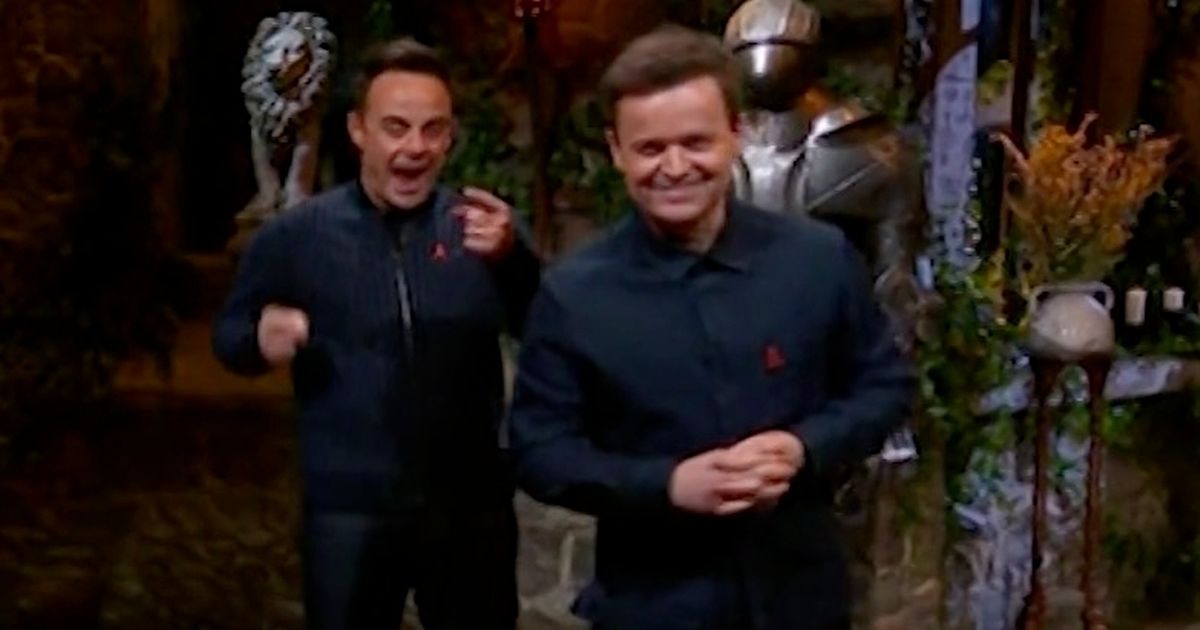 Ant McPartlin and Declan Donnelly aimed a savage swipe at Prime Minister Boris Johnson during their opening gambit as I’m A Celebrity… Get Me Out Of Here! came live from the castle

The Geordie duo were in merciless form at the beginning of ITV’s I’m A Celebrity… Get Me Out Of Here! on Wednesday night as they announced to viewers that there were new lords of the camp, after soap stars Simon Gregson and Adam Woodyatt finished being in charge.

In announcing that it was all change in the camp among the celebrities, Ant and Dec took the opportunity to have a dig at the leaders in the Houses of Parliament.

Dec replied with a question of his own: “Exciting stuff…but what exactly though does the leader do?”

Ant then went in on Boris Johnson with his answer, saying: “Well, they look increasingly dishevelled, give cushy jobs to their mates and pretty much make it up as they go along.”

Dec then leaned towards the camera, with a smile, before saying: “Evening Prime Minister.”

The declaration of the new Lords of the castle was a dream come true for Emmerdale actor Danny Miller.

He was voted by viewers as the new deputy to former French footballer David Ginola, who the actor had previously declared to be his “man crush”.

This meant that he will get to share a bed with his football idol as the camp prepare to wait on their every whim.

The Saturdays singer Frankie Bridge broke the news to the camp about the change in leaders of the group.

She said: “Celebrities, the Lords’ reign is now over. The public have been voting for a new leader of camp.

She added: “Only the leader and deputy may use the thrones and sleep in the Lords’ bed. The Lords are exempt from any camp chores and any work around camp.”

Danny was over the moon with the result and declared it to be the “best thing” to happen to him in the castle.

Speaking in the camp Telegraph, the actor said: “This for me is the best thing that could have happened in camp and I’m really trying to play it down out there because I want to be a man of the people.”