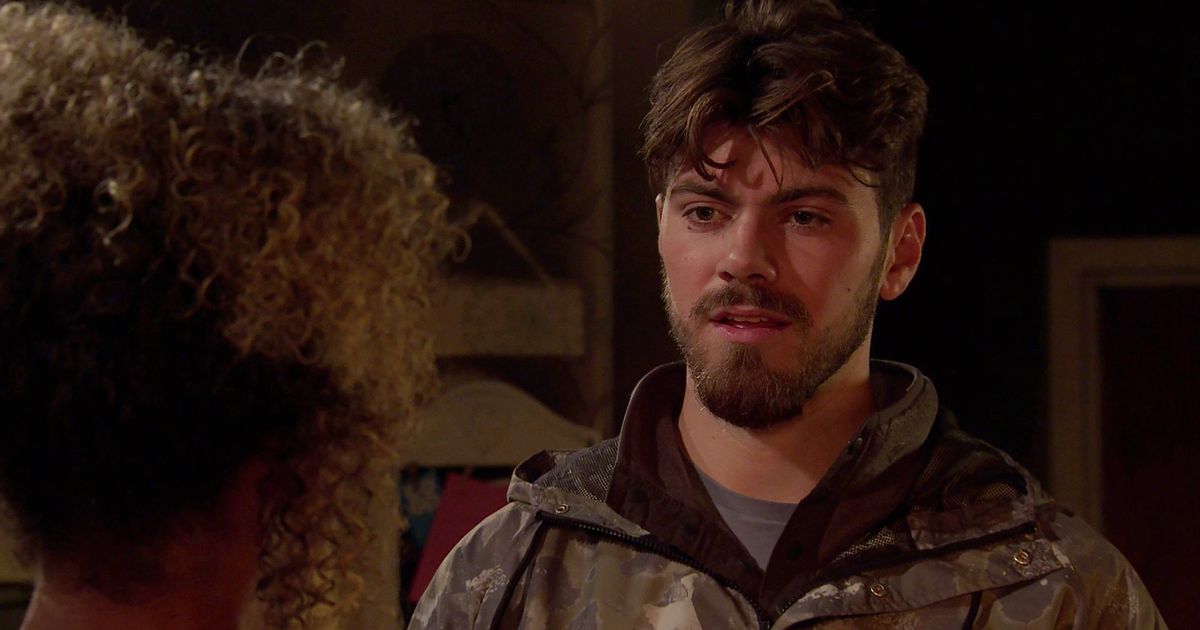 Coronation Street spoilers reveal the moment Curtis Delemare is found out, as his diagnosis is not what he has claimed

Coronation Street spoilers for later this month have revealed the moment someone learns the truth about Curtis Delemare, and his health secret.

Corrie fans were stunned on Wednesday evening as the truth about Curtis and his lies about his life-threatening illness were confirmed.

The newcomer told his girlfriend Emma Brooker that he had a heart condition earlier this year, with him seemingly deteriorating.

Curtis left Emma distraught with his claims that he was dying, with there being no cure for his condition.

But new spoilers reveal the moment Emma finds out he’s hiding something, and has been lying to her for months – amid the soap teasing Emma would uncover his “unforgivable lie” at Christmas.

His sickening made-up story is soon exposed, while his actual diagnosis leave Emma stunned as he will soon be told he has a Factitious Disorder.

After a discovery about a TV Doctor DVD that belongs to Curtis, as well as a hospital dash after little Ruby swallows one of his pills, Emma is alarmed.

Confused after things just don’t add up, she decides to confront him about it and demands to know what is going on.

Not happy by what he has to say, Emma does some digging of her own about his condition before taking drastic action.

She makes contact with Curtis’ father Neville, as well as his doctor, and wants answers, but will she find out the truth?

Later in the week, Emma is shellshocked as Curtis admits the shocking truth that he isn’t really dying, and doesn’t even have a heart condition.

He confesses he’s also been lying about his medical training too, before explaining that he began feigning his illness when his parents got divorced.

Curtis enjoyed the attention but hasn’t been able to stop since, leading to his latest lies with Emma.

Coronation Street spoilers reveal the moment Curtis Delemare is found out, as his diagnosis is not what he has claimed
(

As Emma reels ahead of their wedding day, she decides she can’t trust him again but will he leave for good?

Viewers had suspected Curtis might be lying about his illness after he began acting weirdly, especially after Emma’s father Steve McDonald planned to give him the money raised for charity recently, hoping to get him help for his condition.

There’s also the fact he’d claimed his dad had died from a heart condition, when he turned out to be very much alive.

In later episodes it appears Curtis’ true diagnosis is revealed, as the character reveals all about his past

These episodes air during the week commencing Monday December 13.