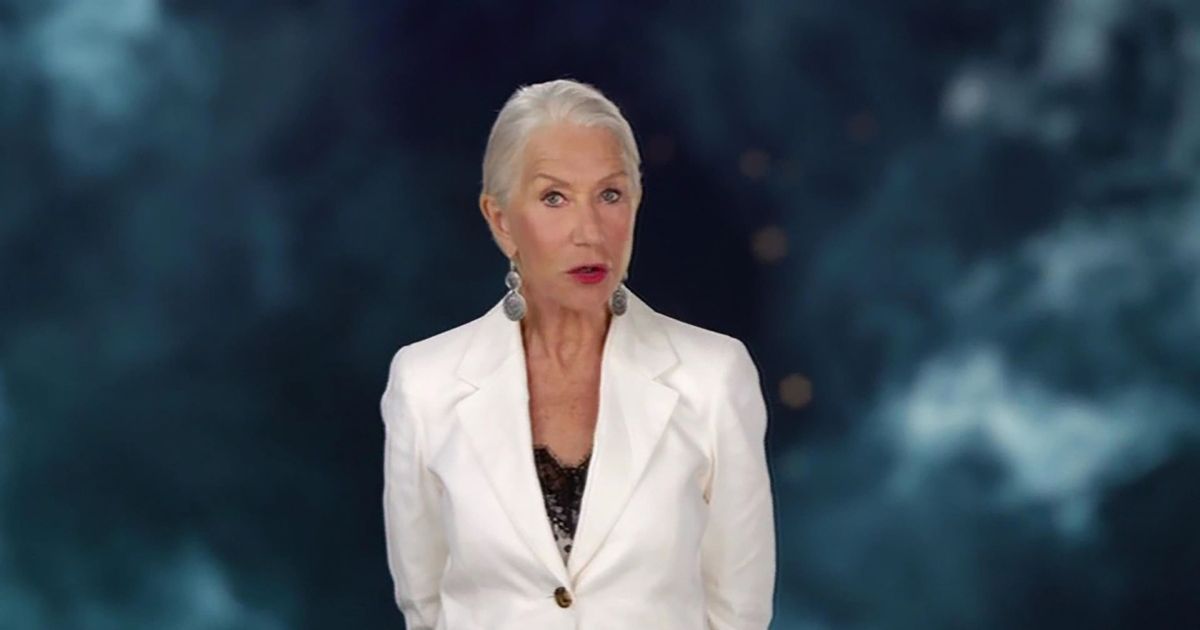 After two decades of magic and mayhem, the stars of Harry Potter are reuniting on-screen to celebrate 20 years since the first movie about the most famous orphan wizard to ever live premiered

Fans of the Harry Potter movies are in for a treat this month.

To mark the magical franchise’s 20th anniversary, two brand new shows related to all things Hogwarts will be coming to TV screens in December.

First released in 2001, Harry Potter and the Philosopher’s Stone launched the careers of child stars Daniel Radcliffe, Emma Watson and Rupert Grint – all of whom reunite for the milestone anniversary celebrations.

Harry Potter: Hogwarts Tournament of Houses will be the first of the two specials to air, premiering on December 29 2021, with Harry Potter 20th Anniversary: Return to Hogwarts coming to our screens on New Year’s Day 2022.

Both have been picked up by Sky and NOW, who will broadcast the specials to audiences watching in the UK and Ireland.

The show promises to “showcase ultimate fan glory on a never-before-seen scale”, where fans put their Harry Potter knowledge to the test in the hopes of being named the House Cup champion.

The Oscar winning actress will be testing fans knowledge
(

Speaking about the popular franchise earlier this week, Dame Helen joked she was “upset” she never had a role in the famous magical world.

“I never actually got to play in the ‘Harry Potter’ films. I don’t know why,” the Oscar winner told Access Online, jokingly adding, “I’m rather upset about it quite honestly.”

Actors Daniel, Rupert and Emma will be joined by filmmaker Chris Columbus, as well as many other famous and recognisable faces from the iconic franchise.

One name missing from the star-studded line-up is Harry Potter author J.K Rowling, who penned the books that went on to inspire the hit film franchise.

It’s reported that the millionaire author will appear via archived footage but there has been no confirmation to why she will no be part of the reunion – or if she was even invited.

The writer has become a controversial figure over recent years – with Harry Potter actors Daniel, Emma and Rupert all having to publicly come out in support of trans people in the wake of the author’s gender critical views becoming known.

Speaking in an essay written in 2020, Daniel was keen to stress that he didn’t want his support of the trans community painted “as in-fighting between J.K. Rowling and myself” but felt “compelled” to say something.

“Transgender women are women. Any statement to the contrary erases the identity and dignity of transgender people and goes against all advice given by professional health care associations who have far more expertise on this subject matter than either Jo or I,” the actor said as part of his statement published on The Trevor Project.