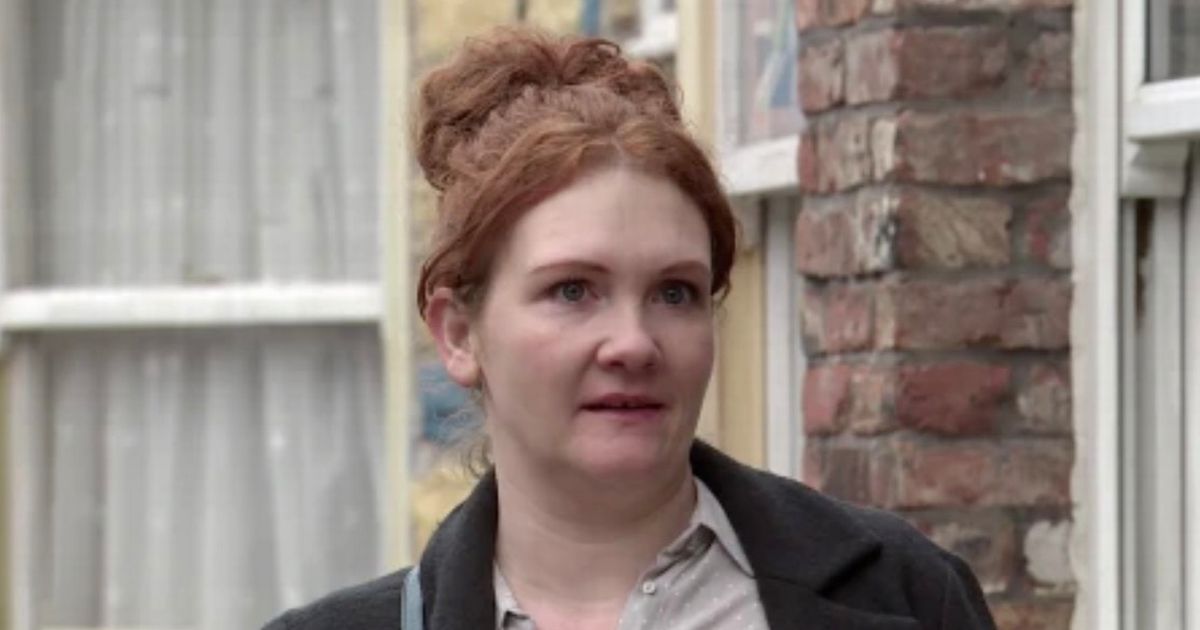 Coronation Street: Nina sobs as Roy leaves in a cab

Viewers won’t have to wait to unwrap their festive TV treats this Christmas.

ITV have announced plans to make the Christmas period evening shows available on ITV Hub each morning – ahead of their evening broadcast on TV.

Whether it’s the feature length Christmas special of The Larkins or the Christmas Day episodes of Coronation Street and Emmerdale, viewers won’t have to wait until late in the evening to indulge in all the drama the soaps have to offer this festive period.

Avid TV fans will be able to stream the shows at their own convenience through ITV Hub from the morning they are due to air.

For the first time, soap fans can wake up on Christmas morning and feast their eyes on the trials and tribulations that are set to unfold on Corrie and Emmerdale.

On Christmas Eve, Christmas Day and Boxing Day, there will be special episodes of Coronation Street and Emmerdale.

If that wasn’t enough TV excitement for one day, Gino’s Italian Family Adventure: A Festive Feast and Bradley and Barney: Breaking Dad at Christmas will also air on Christmas Eve, so too will the Christmas Comedy Club with Lost Voice Guy.

Christmas Day evening TV kicks off with Paul O Grady: For The Love of Dogs at Christmas which airs at 5.30pm, followed by The Masked Singalong which kicks off at 6.

TV fans can also look forward to the action that is set to unfold on the Larkins Christmas Special which will air at 9pm.

Boxing Day’s TV schedule is also one not to be missed.

It’s music and comedy from there on out as fans can look forward to tuning into All Star Musicals at Christmas and Billy Connolly’s My Absolute Pleasure.

With such an epic schedule, there’s no doubt that there’s something for everyone this Christmas on ITV.