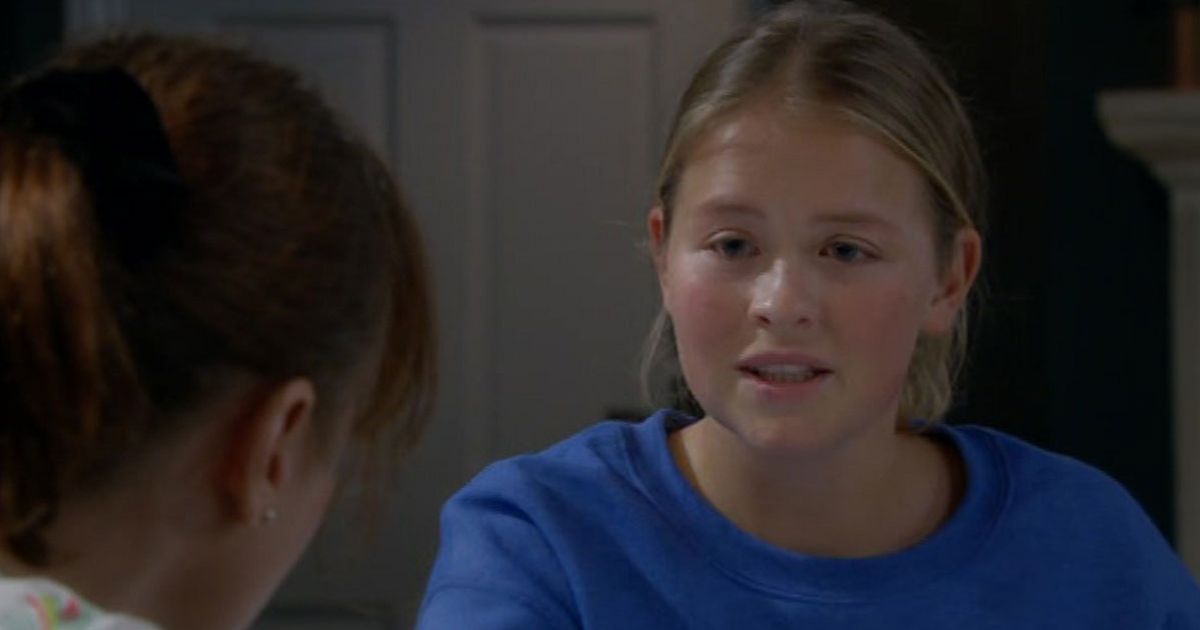 Emmerdale fans have been left fearing for Liv Dingle after tuning into the latest episode of the ITV soap.

Tuesday’s instalment saw Liv (Isobel Steele) share her worries with Lydia (Karen Blick) after realising that she had a huge argument with Ben Tucker (Simon Lennon) before his tragic death.

At the very end of the episode, Liv and Lydia were seen watching a clip on a mobile phone which shows a drunken Liv attacking Ben.

“Ohhh Liv, you don’t remember any of this?” Lydia asked her as Liv replied: “No,” looking very, very worried about the consequences.

“That’s all there was, we have to take this to the police,” Lydia then told her as the video came to an end.

“You’re so drunk, you can barely stand up straight! Maybe this will rule you out,” Lydia replied, but this panicked Liv further.

“How is that gonna rule me out? They know that I had an argument earlier, this just proves that I went back to have a fight!” she shouted.

“They need to have this,” Lydia urged as Liv argued: “You’ve seen it, I’m out of control Lydia! All the evidence points to me!”

She then told Lydia to turn off the mobile phone for fear of it being tracked by the police and asked her to get rid of it.

“I told the police I went straight home after seeing Ben and if they see that, I could go to jail,” she told her.

And it seems Emmerdale fans were predicting the exact same thing as they took to Twitter to comment.

“Liv will soon be in the clink #emmerdale,” one person posted, while another tweeted: “It’s not looking good for Liv #Emmerdale.”

A third wrote: “So Liv is gonna get the blame, even though it wasn’t her fault #Emmerdale.”

And a fourth viewer added: “And it’s f**ked up – that’s Liv going down for a stretch then #emmerdale.”

Of course, viewers are well aware that it was actually Meena Jutla who murdered poor Ben after she found out that he had video footage that could prove she tried to drown Victoria Sugden.

The evil nurse brutally attacked him with an oar and left him to die, managing to flee with the evidence on her.