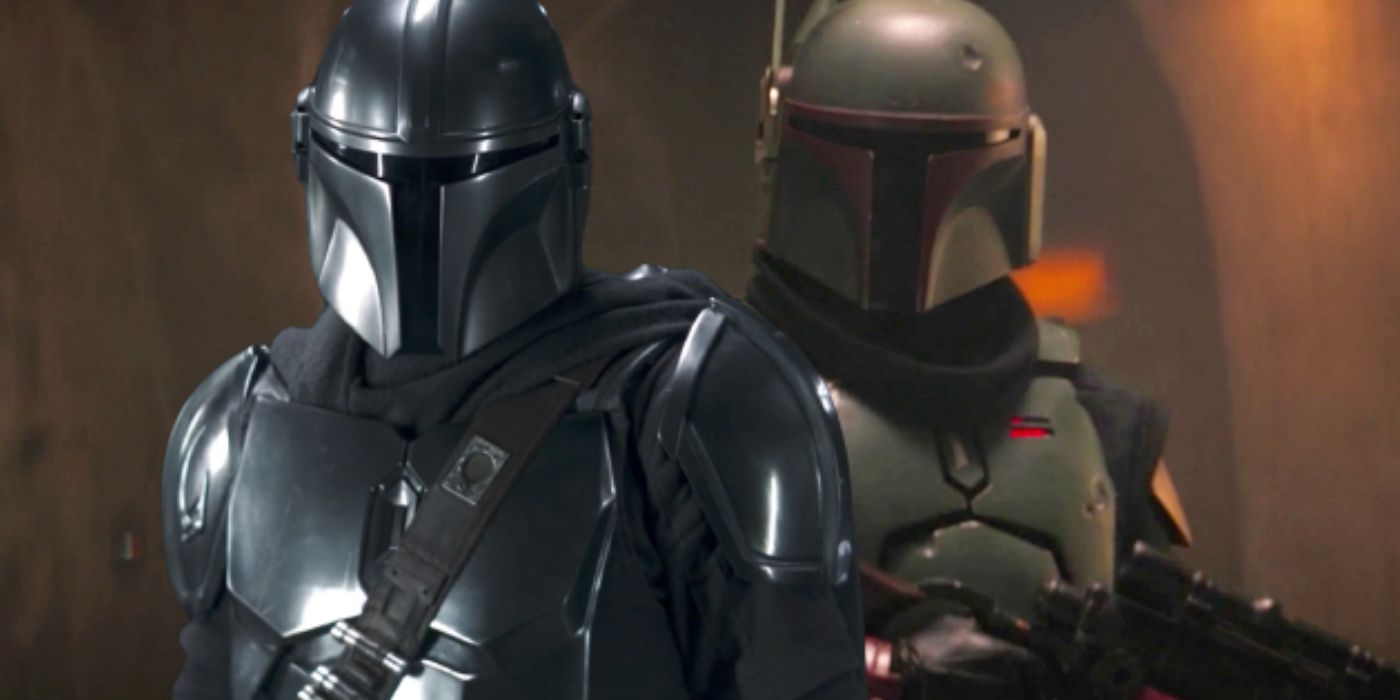 There would be a great level of difficulty in replacing The Mandalorian in his own show with Boba Fett, which would likely see a backlash from fans, not least because it would mean the main storylines have to be put on hold. While the season 2 finale is a major ending for Din Djarin and Baby Yoda’s journey so far, it also doesn’t remotely feel like that end of their stories, so it’d be a big surprise for Disney to pull something like this, even if it can’t be completely ruled out just yet.

It’s also perfectly plausible that both The Book of Boba Fett and The Mandalorian season 3 can air in December 2021. If The Book of Boba Fett is a 3-4 episode event series or even a Disney+ movie, then it could begin airing and wrap-up in time for The Mandalorian season 3’s release date on Christmas Day. Disney is doing everything it can to expand its roster of shows right now, so it would fit far more with those plans for The Book of Boba Fett to be its own thing rather than replacing something it already has (and that is massively successful to boot). They might be close together, but since Disney seemingly wants gaps between all of its Marvel and Star Wars content to be as small as possible, then that’s seemingly the point.