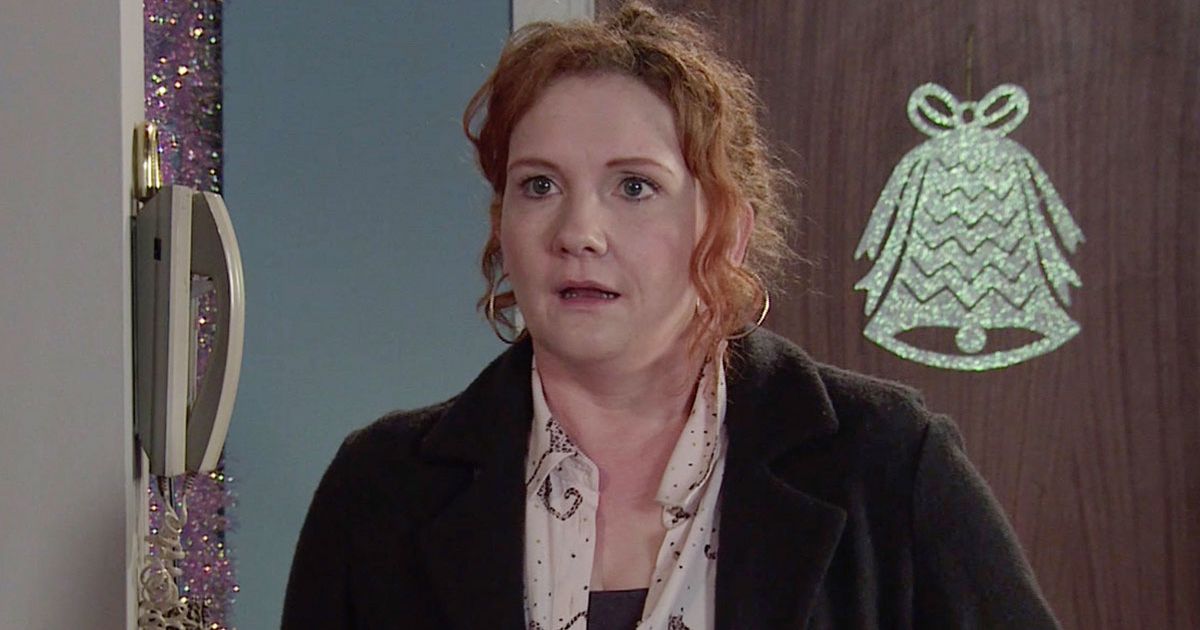 Coronation Street fans were left wondering if Fiz Brown, played by actress Jennie McAlpine, was leaving the ITV soap for good, after an ‘exit’ on the soap

Coronation Street viewers are questioning if Fiz is leaving the ITV soap for good, after the character, played by actress Jennie McAlpine, appeared to depart the street.

Fiz was seen getting into a car and driving away from the famous cobbles, almost 21 years after she arrived as a teenager.

After packing up all her belongings into a removal van and moving out of her house, the character reflected on her arrival in 2001 as she said her goodbyes.

After the scenes aired, viewers took to Twitter on Monday night to question if the character was bowing out for good, and if actress Jennie had left the role.

Many appeared to believe this was the case, with one tweet reading: “The end of Fiz after 20 Years end of an era.”

Another read: “Bye Fiz,” as a third comment said: “HOW have I just found out Fizz is leaving Corrie!? It’s literally the end of an era…”

However, according to new spoilers and upcoming pictures from filming, Fiz is going nowhere for the foreseeable despite the move.

After packing up all her belongings into a removal van and moving out of her house, the character reflected on her arrival in 2001
(

Fiz has moved away from the street that has been her home for two decades, but she will remain as a character on the show – as will Phill, Hope and Ruby it seems.

Jennie has not quit the role, and it seems Fiz is going nowhere despite living somewhere else.

So despite it still being the end of an era as she has left the cobbles, viewers will still see her on the show.

As it came to saying her goodbyes, as she prepared to move to a big new house with Phill, Fiz couldn’t help feel emotional.

Reflecting on her time on the cobbles, after a heart-to-heart with ex Tyrone Dobbs, she confessed there were a lot of memories, good and bad.

Phil told her: “You’ve got a lot of memories,” to which she replied: “Good and bad.”