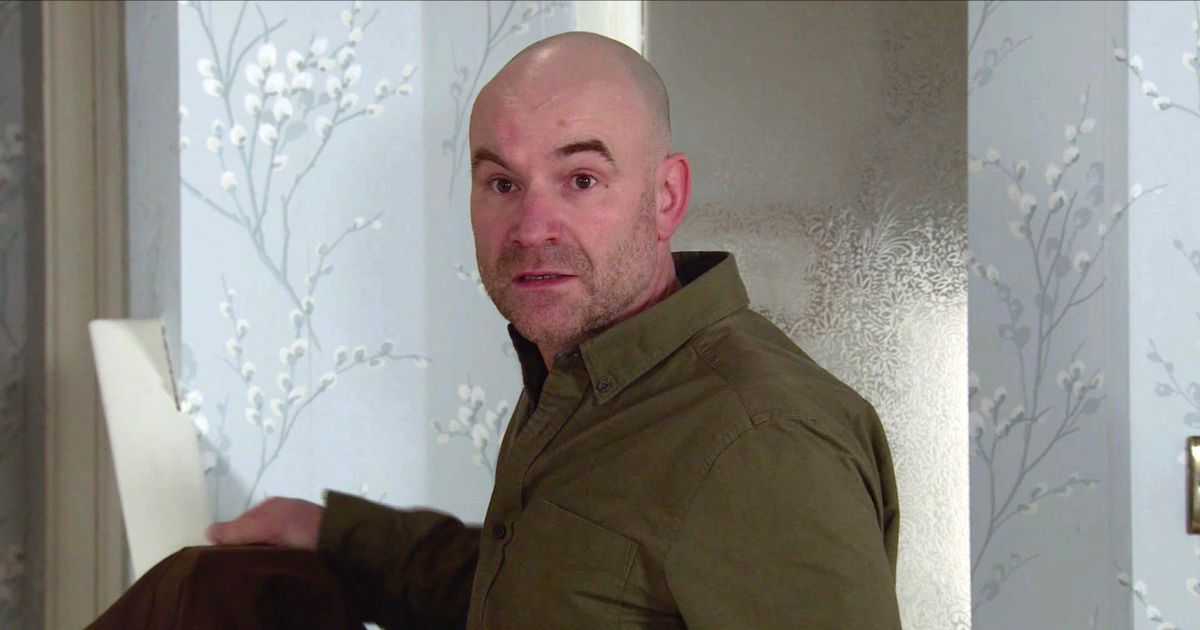 Since joining Coronation Street in 2010, Tim Metcalfe has been through some incredibly tumultuous times.

The 51-year-old soap star has become a household name across the UK thanks to his Coronation Street role.

When he’s not on set, Joe enjoys a quiet life at home with his gorgeous fiancée and co-star, Sally Carman.

Here, we take a look inside the private star’s personal life, and his former forgotten roles.

Finding love on the cobbles

Joe met his future wife-to-be on the set of Coronation Street and quickly fell in love with her as they spent more and more time together.

The actor, fell head over heels for Sally Carman, who plays Abi Franklin.

The smitten couple have been together for nearly four years since meeting on the set of the show in 2018, and in June 2021, they celebrated their third anniversary with some loved-up snaps on Instagram.

Joe got down on one knee and popped the question during lockdown while the lovebirds were holed up at home, and they are now busy planning their wedding.

The smitten couple have been together for nearly four years
(

It was first reported that Sally and Joe were dating in August 2018 and the couple went public with their relationship at the ITV summer party later that month.

In November 2019, they revealed they had moved in together and announced their engagement during lockdown in 2020.

Sally announced the engagement last year posting a picture of her ring with the pair drinking champagne writing: “So this happened… #yes.”

The lovebirds were set to wed in December 2021
(

Joe was forced to postpone his big day
(

The lovebirds were set to wed in December 2021, but back in May Sally revealed that she was heartbroken to have to postpone their bid day.

However, the actress has now revealed she loves Christmas so much that that’s when she and Joe will get hitched – in 2022.

And their big day is now full steam ahead for next Christmas.

“We should have been getting married this December, but we put it to next year because we didn’t know what the score was going to be COVID wise,” she said.

“We thought it was better safe than sorry because I would have hated to have arranged it and then not be able to do it properly.”

Giving away details of her big day she told: “We’re going to have the wedding late afternoon so it will be dark and it will be lit by rows of Christmas trees and twinkly lights. I can’t wait.”

The ceremony will take place at St Philip’s Church in Salford where Sally was baptised two years ago.

The actor made a brief cameo in the ITV soap as D.S Carr

Before he stepped onto the cobbles, Joe had a highly successful acting career in some of TV’s biggest shows including Lovejoy and a Touch of Frost.

The actor’s first big role came in 1994 when he starred as Steve Turner in detective comedy series Pie in the Sky, alongside Harry Potter’s Richard Griffiths.

He then played a number of big roles in series including Life on Mars and New Tricks, before appearing as Joe in the mini series Time of your Life in 2007 and Rutter in 2013 TV series The Village.

Despite his previous roles, Joe is best known as Tim Metcalfe in Coronation Street, a role he has played since 2013.

But three years before his debut as Tim, the actor made a brief cameo in the ITV soap.

For a number of months, the star was regularly spotted on the cobbles as D.S Carr, before stepping onto the street as a permanent Weatherfield resident.

Why isn’t Corrie on tonight? ITV viewers fume as soap is cancelled for football coverage