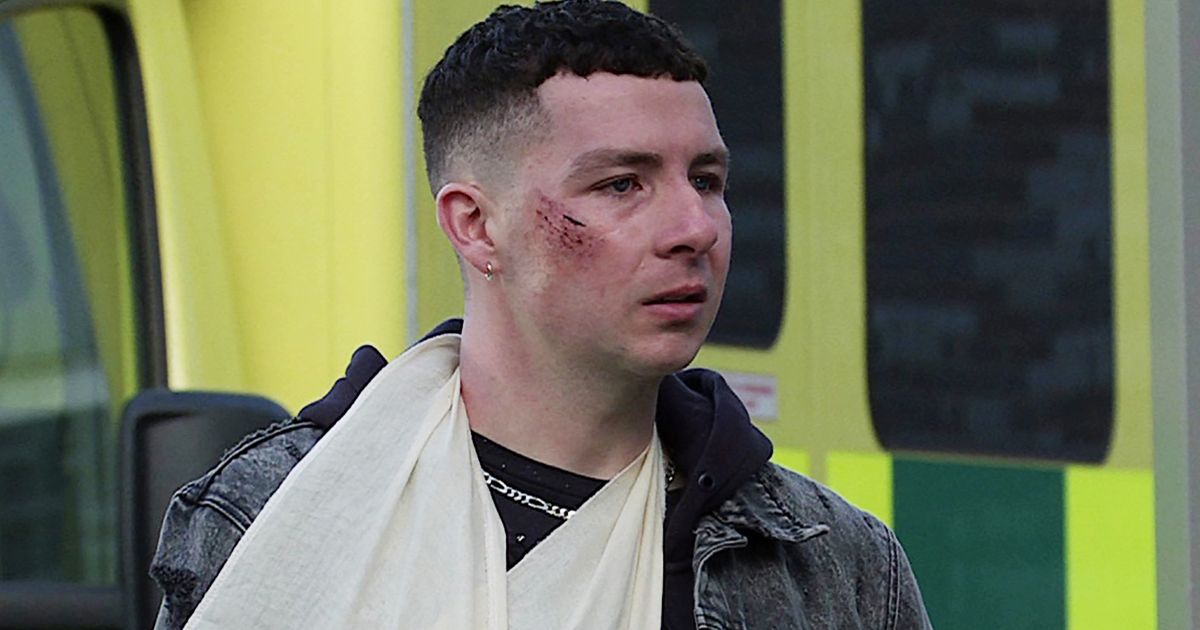 Coronation Street star Jack James Ryan has spilled all on his return to the ITV soap as Jacob, as well as his hopes to appear in a scene with his real-life sister Rebecca Ryan.

Rebecca is also on the show, as newcomer Lydia, meaning the siblings will be on the cobbles at the same time.

The pair have yet to meet onscreen, but Jack is hoping his character will cross paths with his big sister’s alter-ego.

He joked the pair might not get along, but there’s still hope the show might find a reason to unite them on the soap.

Speaking to The Mirror and other press, Jack said on whether Lydia would approve of Jacob: “No she’d be like, who the hell is this guy?

“It would be so interesting to have a scene with her, but our stories don’t cross. My mum would be dead proud that day.”

It could happen given Jacob is about to embark on a romance with Amy Barlow, much to the horror of her family.

Jacob was caught up in a drugs gang, after being groomed by dealer Harvey, and he lured Amy’s cousin Simon Barlow into the gang.

Meanwhile, Lydia has been getting cosy with Daniel Osbourne, Amy’s sort-of uncle, and Lydia also shares a history with Simon and Amy’s cousin Adam Barlow.

So perhaps the pair will come face-to-face at some point seeing as they are both causing drama for the same famous soap clan.

On appearing on the same show as his sibling, he went on: “It’s honestly just beyond words. I was just so buzzing to find out. She’s my biggest inspiration – I wanted to be an actor and a big factor of that was since she was 11, she has been on TV.

“It’s just incredible – I am biased but she’s a stunning actor and I know she’ll be a great addition to the cast. It’s a mad acting family!”

Jack also revealed all on his past TV roles, as well as teasing a new role recently filmed which he could not discuss.

He said: “I wanted to be an actor since forever, my brother and sister were inspiring and I wanted to do it and it all stemmed from them.

“I left drama school, I did a lot of work I am proud of – Casualty, Doctors, Emmerdale, Military Wives. But Jacob is my first long-running role.”

Jacob is about to embark on a romance with Amy Barlow
(

On being asked back to play Jacob again, after his original stint last year, he added: “I was in London at the time, working at the National. I went onto film something else, I can’t talk about it but I am excited.

“I did a short for BBC, Jacob for me was a distant memory, I had done it, it was amazing, I moved on. It was a beautiful day, my agent rang and she said Corrie rang, they want you back down.

“I was doing laps of Liverpool Street Station, people must have thought who is this weirdo I had all this energy. And I was screaming down the phone to my mum, obviously she is proud.”