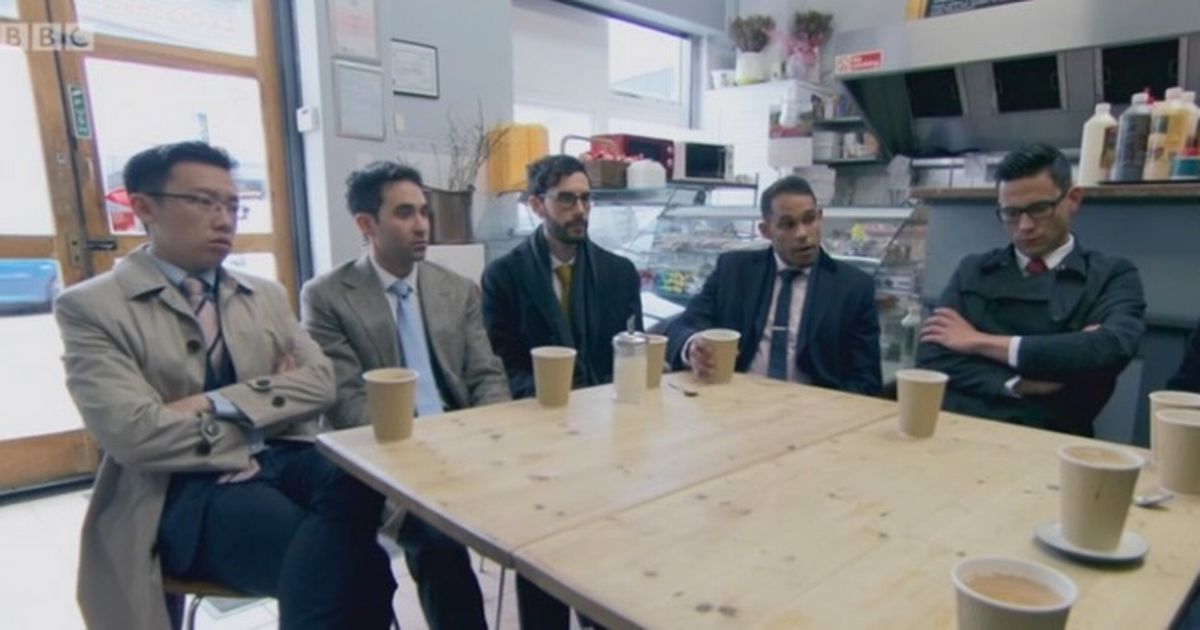 Fans of the hit BBC show The Apprentice will be keen to know all about each of the filming locations. There are two famous losers cafes used for each week’s unfortunate team

The greasy spoon is where dishevelled and dismayed candidates go to discuss – and often argue about – what went wrong during the tasks.

The somewhat shabby front of the cafe is the perfect setting for the day’s losers, while the task winners from that week go off to enjoy some luxuries on behalf of Lord Alan Sugar.

TV shows often use multiple locations to film in while making viewers feel like they’re watching something authentic, and it’s no different for The Apprentice: turns out that there are two cafes used on the show.

So where are they, and are they real?

Is the cafe on The Apprentice real?

The Bridge Cafe in Acton, London
(

Some TV sceptics might be surprised to know that The Apprentice cafe is indeed real – but filming actually takes place in a combination of two cafes.

The first is the Bridge Cafe which, despite the slightly rundown appearance, is known by punters for providing a good service.

Dean Ahmad from series 15 of the show left a review on Trip Advisor that was more than complimentary.

He said: “At the end of the day, it might look a dive but this cafe is the perfect hideout for when a man is a little emosh.”

“Found myself here a bit too much lately, through some of the darkest days when in a bit of barney rubble. But for 90p a cup and a quarter pounder that caught my eye a few times, this place definitely deserved a shout out. Probably the cheapest brew in all of town.”

Overall, its Trip Advisor rating is at a more than solid 4.5 from 46 reviews.

The La Cabana Cafe Nw10 is the other establishment used on the show and made its first appearance in 2017. It’s got a stellar 4.8 rating from Google with sated customers raving about the enormous portions, friendly staff and “best chicken sandwiches” in London. Not bad at all.

Where is the cafe on The Apprentice?

The Bridge Cafe is located in West London’s Acton. If you are a superfan of the show or a local who fancies a quick brew, then just find the address of Westfields Road, London W3 0AP.

It has a traditional British cuisine of fry ups and tea and is wheelchair accessible.

La Cabana, meanwhile, is located in the Cumberland Business Park in Willesden, and it is open from 6am until 4pm.

Series 16 of the show begins tonight and will air every Thursday, so it won’t be long until we next see those glum faces drowning their sorrows in a builders brew.