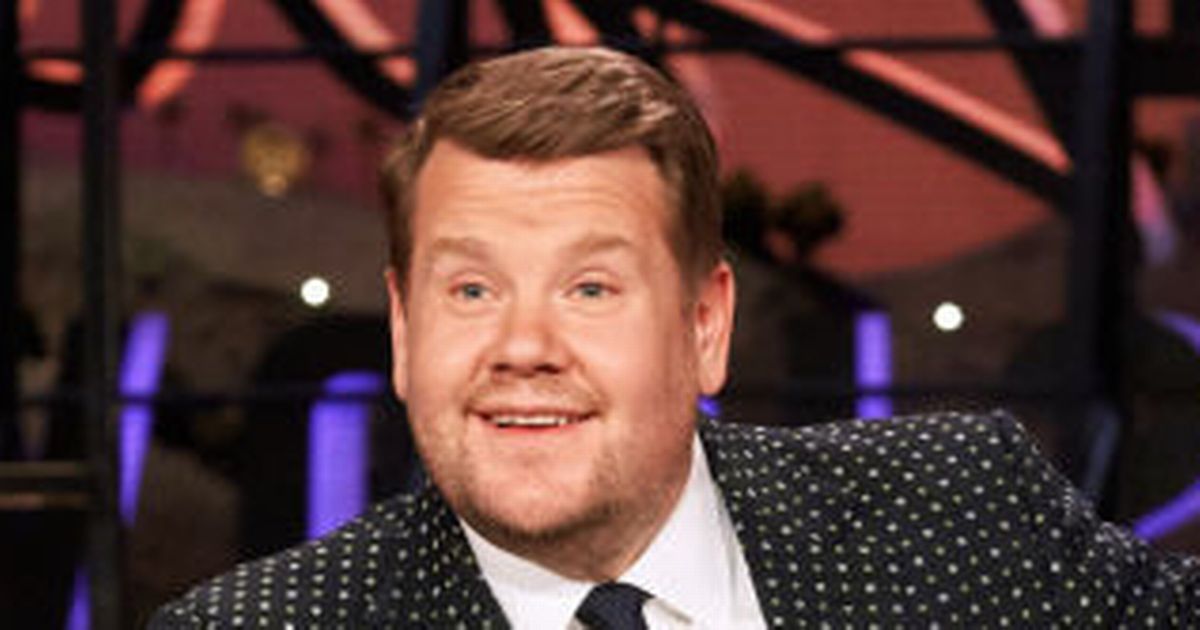 James Corden released a statement on Instagram on Thursday to confirm he had tested positive for Covid-19, meaning filming for The Late Late Show had to be halted

The Late Late Show is the latest stateside show to be hit by Covid-19 issues after host James Corden tested positive for the virus.

The presenter revealed his results on Thursday and as a result the hit late night show will stop filming until January 18.

Despite the diagnosis, the Gavin & Stacey star admitted he feels “completely fine”.

He said in a statement released on Instagram : “I just tested positive for covid 19. I’m fully vaccinated, boosted and because of this am fortunate enough to say I feel completely fine.

“The show will be off the air for the next few days. Stay safe everyone. All my love, James x”

The news quickly follows James’ chat show rivals Seth Meyers and Jimmy Fallon having enforced breaks from their respective shows due to the virus.

Jimmy revealed at the end of December that he had also tested positive for Covid-19 as he was preparing to for an appearance on Saturday Night Live.

James, 43, recently opened up on his impressive two stone weight loss in 2021.

He admitted that it had been “game changing” after he set out to lose the weight at the beginning of the year.

The actor-turned-presenter said the weight loss has left him feeling incredible as he detailed his journey, which started by joining dieting group WW – formerly known as Weight Watchers.

He said: “Let me tell you, WW really works. I am down 28 pounds since the start of the year, and for the first time, the weight I’ve lost hasn’t come back. It’s game changing and I feel incredible.”

He continued to confess that he now understands that healthy eating is a way of life rather than just a temporary solution for the festive season.

Filming for The Late Late Show has had to be halted
(

Speaking to People shortly before Christmas he said: ” “This time of year has traditionally been a struggle for me when it comes to healthy living.

“I’m entering the holiday season more confident than ever. It’s my favourite time of year, and it’s so liberating to know that I can still enjoy the foods I love most and never deprive myself.

“What’s working for me is realising this isn’t a temporary solution, this is a new way of life.”