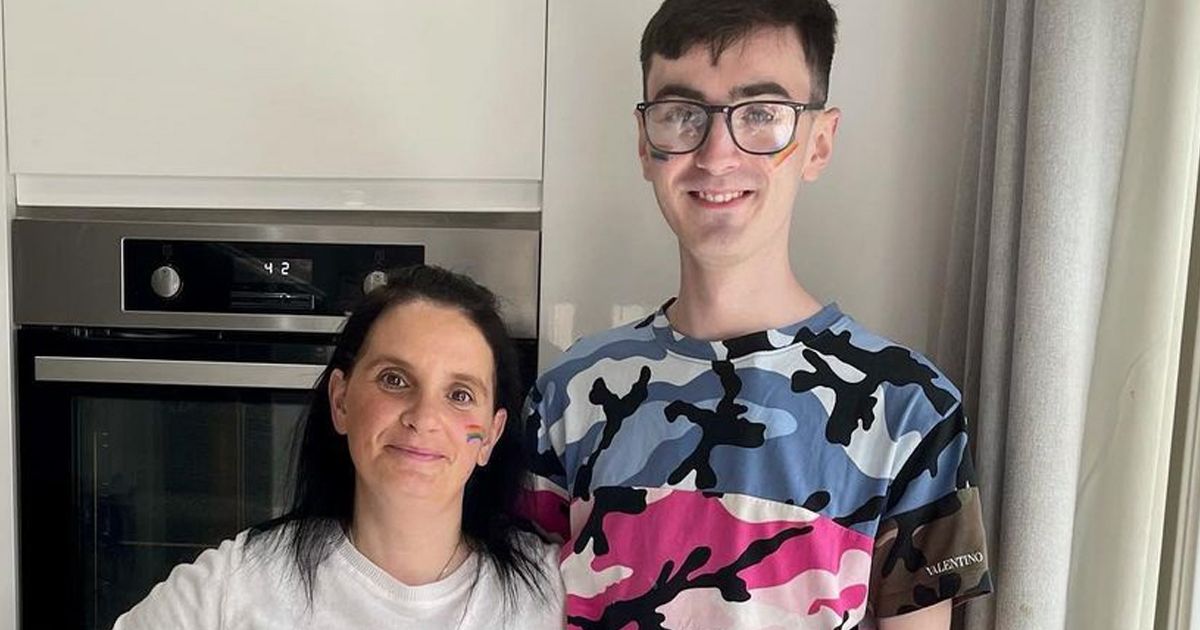 Sue Radford, who shares 22 children with husband Noel, said she ‘already knew’ her son Luke was gay before he bravely discussed his sexuality during an episode of the Channel 5 show, 22 Kids and Counting

Radfords confirm they won’t have any more children

Sue Radford said she’s ‘so proud’ of her son Luke as he comes out as gay during an episode of the family’s Channel 5 show, 22 Kids and Counting.

The 21-year-old bravely opened up about his sexuality during episode two of the reality series, and mum Sue, 46, was supportive of her son’s news.

She said she she was ‘so incredibly proud’ of Luke, and confessed she already knew he was gay.

“It is an emotional and strong episode, but I think it will help others going through the same thing with their parents,” she told The Sun.

“When he told me, I told him I already knew. As a mum you just know, but you can’t force them to come out. I am very proud of him for doing this,” Sue added.

Last year, Luke announced her was bisexual in an emotional post on social media, and said he had been ‘coming to terms with who I am’ since he was 17.

“I’m bisexual. That’s me. My core. The part that makes my function the way I do. This post will help me push myself to be more comfortable with who I am and hopefully get me to where I need to go mentally,” he wrote, as he fired back at online bullies.

The mother-son duo attended Luke’s first-ever Pride parade in August, and he shared touching snaps of Sue wearing a T-shirt with the words ‘love is love’ as she held a giant flag.

Chris, 32, and Sophie, 28, are the two eldest siblings, and no longer live at the 10-bedroom family home, as they each have three children.

During one episode of the hit Channel 5 show, Sue confessed she and Noel still regularly argue, and she denied their massive brood has put a strain on their 28-year marriage.

“Of course, we have disagreements like any one else. But we are still in love as we were when we first got together,” she stated.