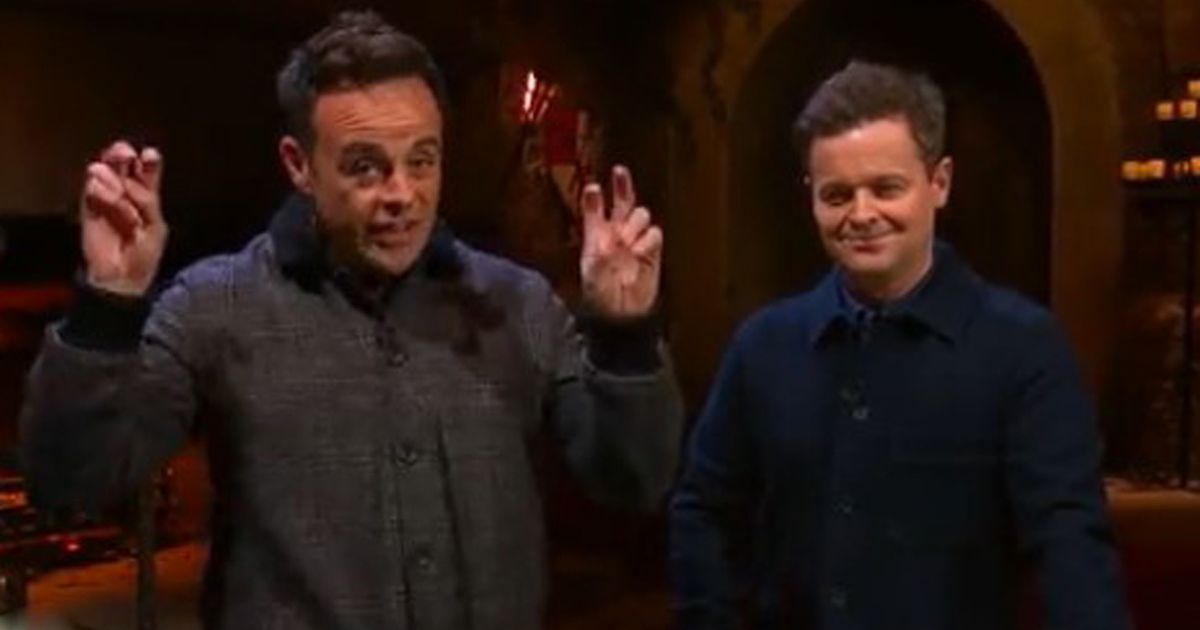 Ant McPartlin and Dec Donnelly made a savage swipe at Boris Johnson over the government’s ‘rule-breaking’ Christmas party on I’m A Celebrity on Tuesday night.

The presenters referenced the recently leaked video of Number 10 staff laughing and joking over the alleged party, which happened on December 18th last year, when London was in Tier 3 restrictions. This meant people were not meant to meet in other people’s homes let alone have any kind of social gatherings.

Ant and Dec have been making a series of digs at the Conservative leader, but this was the most savage yet as they discussed the change of leaders in the I’m A Celebrity castle as Louise Minchin took charge.

Ant and Dec took a savage swipe at Boris Johnson

Dec said: “It is all change in camp now because yesterday the celebs chose a new leader by the gift of a secret vote.”

Ant added: “It means David’s reign is over, but they weren’t celebrating. They didn’t have a party.

“They categorically deny any suggestions that they had a party and this fictional party definitely didn’t involve cheese and wine or a secret Santa.”

Dec then ended the savage link with the words: “Evening, Prime Minister… for now.”

The pair poked fun at the British PM

Fans on Twitter loved the dig at the UK Prime Minister, with one writing: “Well done Ant & Dec for having a dig at Boris.”

Another added: “I am living for Ant & Dec ripping the s**t out of Boris Johnson this series #ImACeleb#ImACelebrity.”

“Ant & Dec bashing Boris & the tories on #ImACeleb tonight was rather amusing,” a third shared, with a fourth adding: “Oh dear, Boris has even made enemies of Ant & Dec. #ChristmasParty.”

Boris Johnson has been criticised for the alleged parties
(

It’s not the first time Ant and Dec have made a dig at Boris Johnson as earlier this week, they referenced the parties once again.

Dec explained that athlete Matty Lee would be doing the trial because he lost the wishing well challenge earlier.

Ant then added: “And Naughty Boy because the British public insist on voting for a bumbling figure who puts on a spread for a select group of friends behind closed doors in a historic building.”