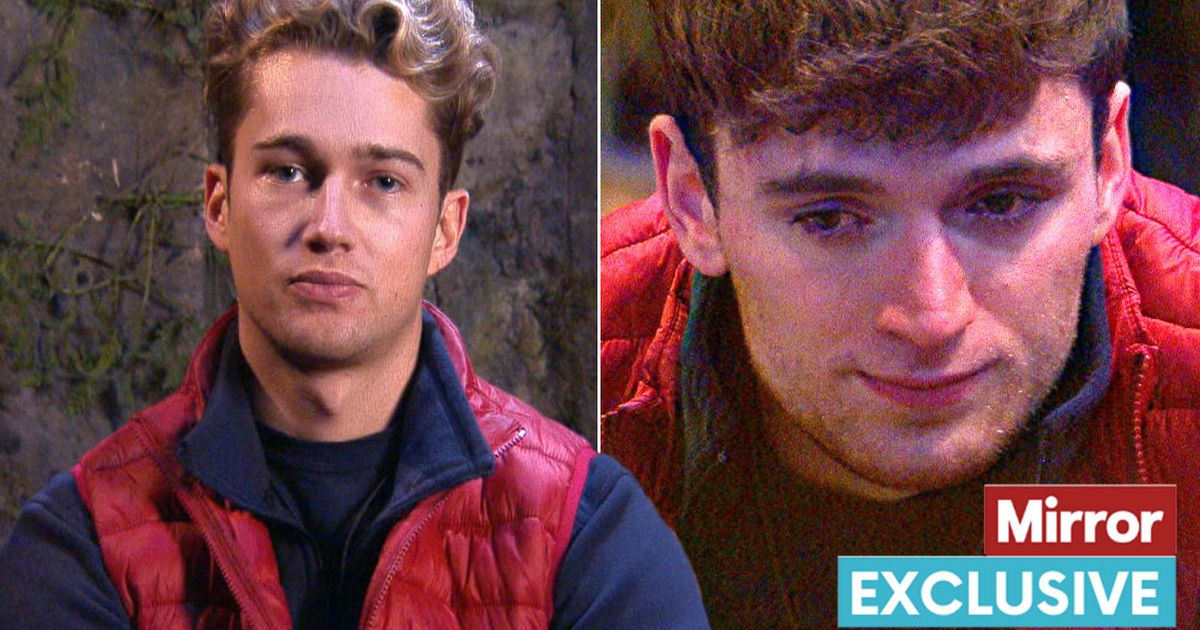 I’m A Celeb: Matty says Naughty Boy is playing to the cameras

AJ Pritchard worries Matty Lee will exit the I’m A Celebrity castle early – due to a lack of screen time.

Former Strictly Come Dancing star AJ – who appeared on ITV show I’m A Celeb last year – is concerned the Olympian may be booted out of the competition soon because he hasn’t been on viewers’ screens as much as the others.

Matty is one of the nine remaining stars in the castle, after Kadeena Cox exited the show last night and Dame Arlene Phillips was the first to leave the castle on Sunday evening, but AJ is worried his time may be up soon.

Ahead of the first vote off on Sunday, when asked who he thinks will be one of the first to go, AJ exclusively told The Mirror: “I really don’t know, those soap stars are big names and have such a following that they could be there for a while. I’m worried someone like Matty may go soon and we haven’t even seen him. I don’t want that to happen but I’m worried that could happen.

He added: “He was put with the girls at the start and they just kept doing their thing and he was there and it was just very awkward.”

However, he is looking forward to seeing more of the other stars’ personalities when the camp starts to thin out.

Speaking to The Mirror in conjunction with William Hill, he said: “It’s so soon – when you start losing people, you start to see more personalities and get to know people more.

“It’s always worse being one of the first to go, so whoever that is, I feel sorry for them. That is the worst thing in any entertainment show, you just don’t want to go home first. But then we get to see more of people so I’m quite happy of that.”

AJ fears Matty could be next for the chop

Kadeena was the second star to leave the camp last night, with Strictly judge Arlene being the first to exit the show on Sunday night.

It has been a tough series for the whole cast and crew, after production stopped for three days and the show was pulled from air for the first time in its history as poor weather conditions damaged the production site.

*AJ Pritchard was speaking to The Mirror in conjunction with William Hill.