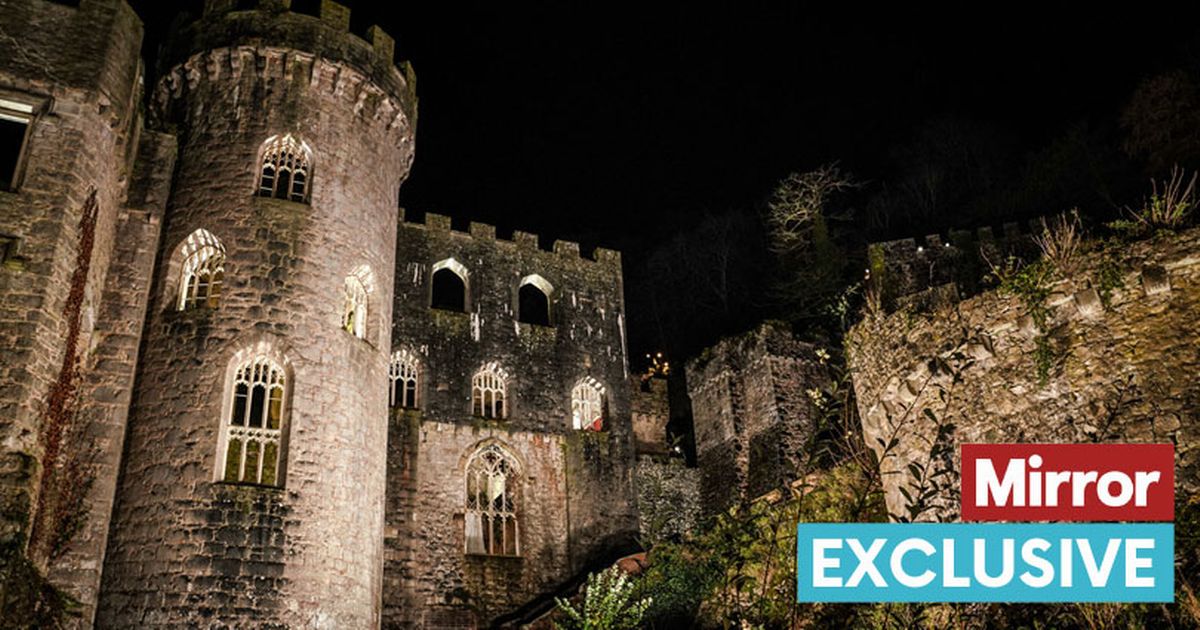 I’m A Celeb bosses ditched normal episodes for round-up shows last series, but they’ve done a U-turn after viewers hit out at the format change

I’m A Celeb: Tensions rise as celebrities face The Plank

I’m A Celebrity bosses have brought back the normal Saturday episodes this year, after a major change last year.

This series, Saturday nights will see a standard episode hosted by Ant McPartlin and Dec Donnelly, featuring the latest trials and goings on in camp.

Bosses were able to see from last year’s series what worked and what didn’t in their new surroundings at Gwrych Castle in Wales, and what the viewers liked and were against.

They’ve now made big changes to the show and the run of the series, after “listening” to what the audience had to say.

One of these changes is that there will be proper episodes on Saturday nights again, after a shake-up last year that did not go down well with fans.

Instead of the usual episodes of jungle or castle highlights and trial action, hosts Ant and Dec presented a weekly round-up of the past six episodes.

Fans were not on board with this and wanted it changed back to the former format – and bosses have now agreed.

I’m A Celebrity’s Creative Director Tom Gould told The Mirror: “We listened to what the viewers were saying last year and brought it back.”

I’m A Celeb bosses ditched normal episodes for round-ups last series, but they’ve done a U-turn after viewers it out at the shake-up
(

On the trial changes, he added: “It’s really good to have another go here [in Wales] and take the things that we learnt last year and make it bigger and make it tougher.

“As Olly [Nash] says, it’s a different canvas that we have to work here and to explore that more. We were quite thankful to the castle last year – and we are again this year – but there will be more variety in the trials and more points of difference.

Saturday nights will see a standard episode hosted by Ant McPartlin and Dec Donnelly, featuring the latest trials and goings on in camp
(

“The challenges are all around the castle and within the castle.”

The show launches on Sunday night with 10 celebrities battling it out to secure a place in the main camp, with the unlucky losers left to camp in The Clink.

Bosses have said the show will be tougher than ever this year, teasing bigger challenges ahead for the line-up.