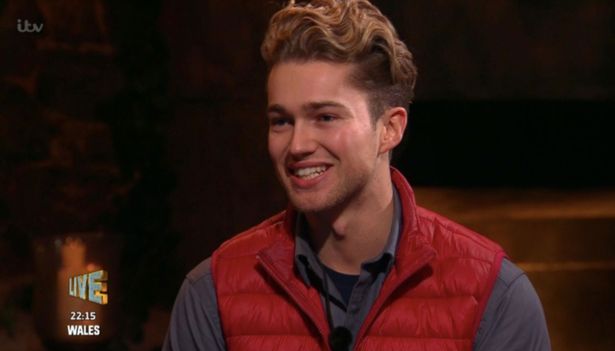 The feud between Strictly Come Dancing star AJ Pritchard and former EastEnders actor Shane Richie showed no sign of letting up despite the former’s exit from I’m A Celebrity… Get Me Out Of Here!

There has been an undercurrent of discontent between the two campmates, mainly centred around their housekeeping duties in the castle.

AJ has called out Shane on a couple of occasions about the quality of his work and there has been a growing frustration between the pair.

This series has seen one of the most harmonious set of campmates the show has had, as they all pulled together to help battle the winter cold in Gwrych Castle.

AJ said: “Shane was really ill some days and everyone helped everyone, there was no negativity, everyone felt so positive.”

AJ was the seventh celebrity to be evicted from the show this week and was closely followed by Sir Mo Farah, who was also voted out of the camp by viewers.

The King or Queen of the Castle will be announced on Friday night’s show.

*I’m A Celebrity returns tomorrow night at 9pm on ITV.