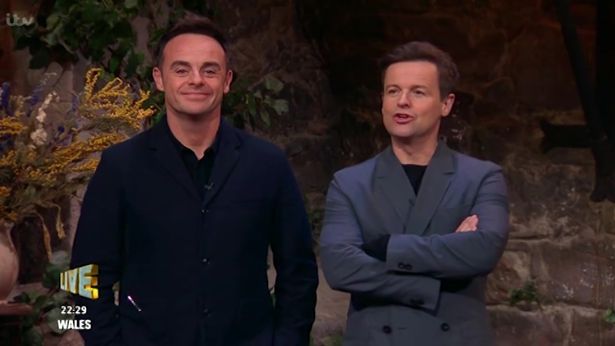 I’m A Celebrity finished last night but the show is set to return to TV next weekend with special spin-off show.

The ITV series came to an end with a thrilling live final on Friday night in which Giovanna Fletcher was crowned the first Queen of the Castle.

It’s been a huge hit this year and viewers mourning the end of the daily show don’t have to wait too long for their next I’m A Celebrity fix.

Hosts Ant and Dec confirmed last night that the show is returning for a one-off special next weekend.

I’m A Celebrity: A Castle Story will air next Sunday and feature interviews with the stars talking about their time on the show.

“I can’t believe it, it’s been the most amazing experience, ask me in a week.”

She’s now reportedly planning to carve out a new career as a TV presenter, according to her brother Mario Falcone.

Mario told The Sun : “She has so many avenues that she’s already created that she has smashed, but I think the next doors that are going to open, surely are presenting.