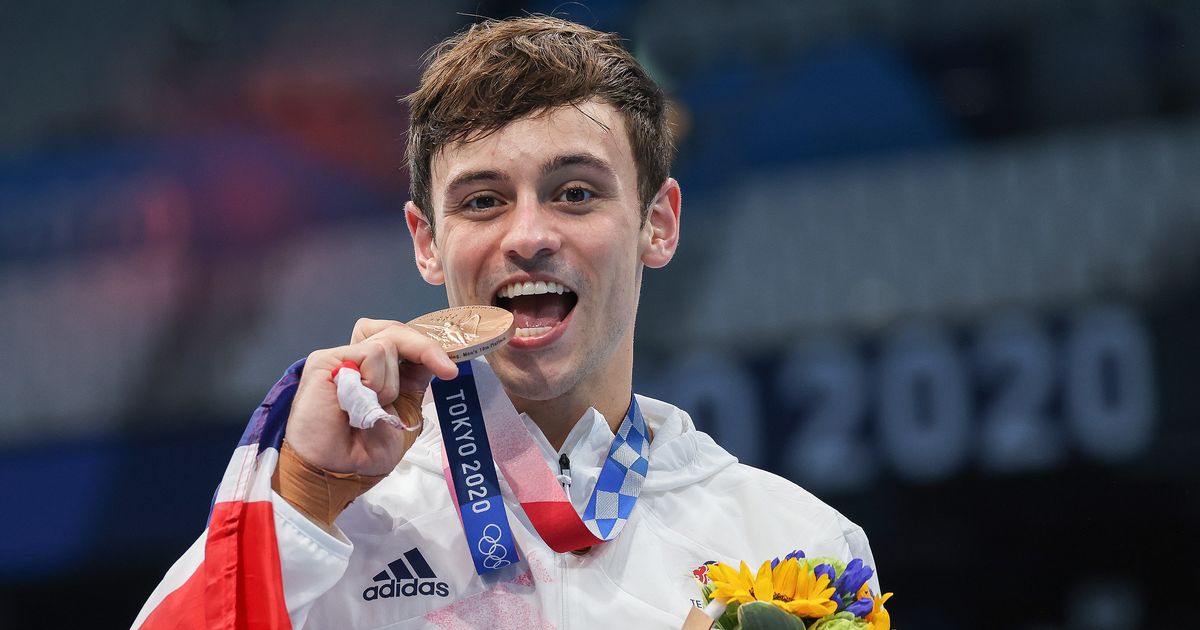 I’m a Celebrity… Get Me Out of Here! is coming back to our screens and Olympian Tom Daly is the latest rumoured signing to be in the line-up for the Gwrych Castle return

Olympian gold medalist Tom Daley has been tipped to be heading for the famous haunted castle as a contestant on I’m a Celebrity…Get Me Out of Here!

The swim star and TV presenter has long been linked with an appearance on the hit ITV show, and bookies Ladbrokes are now taking 2/1 odds he will be snapped up by the producers to appear on the upcoming series later this month.

Alex Apati of Ladbrokes said: “Tom Daley’s Tokyo gold could be a springboard for even more success this year, and if the Olympian does head to North Wales later this month, there’s every chance he’ll be the one to beat in Gwrych Castle.”

And if the odds are right he could find himself with his diving partner Matty Lee, 23, who was also rumoured to have signed for the show last month.

A source told The Sun : “Matty became one of the most talked about names in the Olympics Games this summer.

“There had been some talk of getting Tom on board before but after his performance in the Olympics Matty became a hot favourite and his diary was free. The timing was perfect.

“Matty is young, strong and will thrive under the pressures of the challenges.

“He is really excited about getting on board and diving into the action.”

The champion diver will reportedly join Coronation Street star Simon Gregson, 47, who plays Steve McDonald, and Adam Woodyatt, 53, who stars as Ian Beale in EastEnders, in the battle of the rival soap stars.

Simon Gregson is best-know for playing Steve McDonald in Corrie

ITV bosses had hoped to return down under for this series and did have the go-ahead to start work on the set over the summer.

But they were forced to pull a U-turn over fears over the pandemic in the country and will return to Gwrych Castle for a second series.

Campmates will go into quarantine for a fortnight before the show — hosted once again by Ant McPartlin, 45, and Declan Donnelly, 46.

Last year’s series, the first to be recorded in the UK, was won by author and presenter Giovanna Fletcher.

She was up against Radio 1 DJ Jordan North and Bolton TV star Vernon Kay for the title in last December’s final.