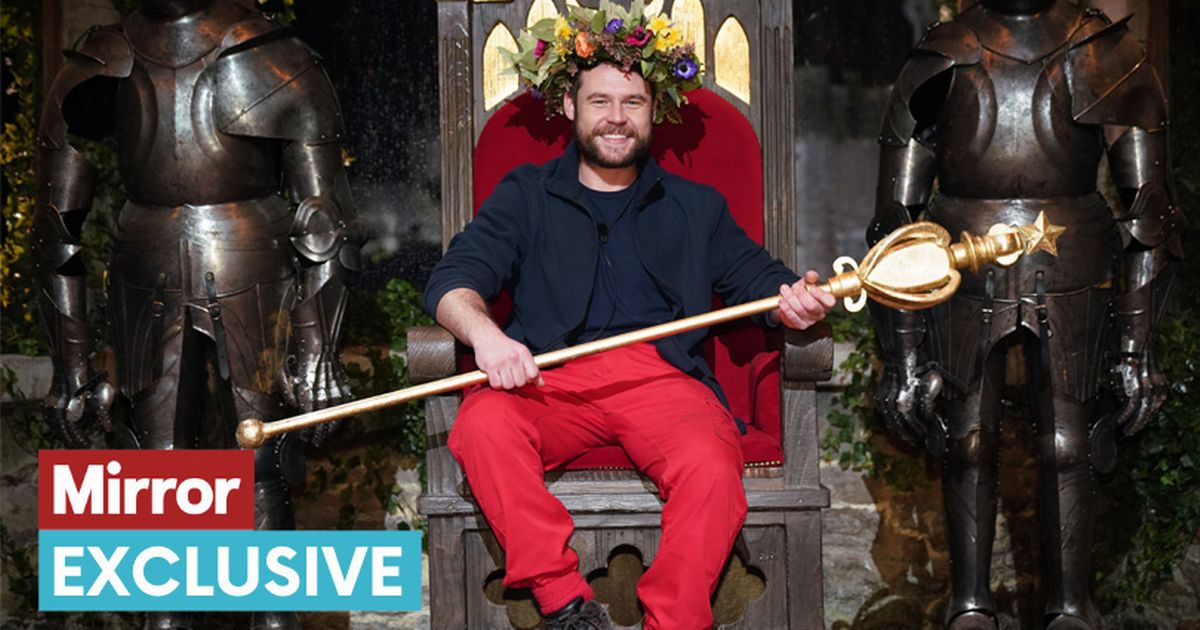 I’m a Celeb: Danny Miller is crowned king of the castle

The actor saw off competition from fellow finalists – Coronation Street star Simon Gregson and The Saturdays singer Frankie Bridge – to be named King of the Castle.

After an emotional series at Gwrych Castle in Wales, it seems the final may have exposed some of the campmates’ true feelings about one another.

Here, body language expert and author Judi James tells the Mirror what secrets she thinks they’ve all been hiding…

Did a small air of honesty blast through the love-fest that is always the finale of I’m A Celebrity?

Danny was crowned King of the Castle
(

Somewhere in between all the usual ‘friends for life’ and ‘I had the best time ever’ speeches were some telling undercurrents of open disappointment at losing; irritation for some of the other camp mates, or even impatience to get the whole thing over.

Poor Frankie, who has worn a weather-proof smile throughout every horror the show has thrown at her, including the worst trial of the series when she was locked into a coffin-shaped box with fifty large snakes, was still beaten to second place by Simon, who mouth-shrugged his way through every experience and who used non-IMAC phrases like ‘I don’t care’ and ‘It was nice’.

He even told the other two finalists that he was glad when the other camp mates got evicted because ‘I didn’t really like anyone’. He might have held his glass up to his face in a barrier to hide behind as he confessed this but his strong eye-stare suggested it might not have been a total joke.

What do they really think of each other?
(

Frankie’s competitive side showed through as her smile dropped when she got third place and when it did return her teeth were held edge-to-edge in what could have passed for understandable disappointment or annoyance.

Being asked to crown winner Danny she said ‘This is the last thing I’m going to do for you’ which was a refreshing touch of anti-cheese humour at the end of what has been an emotional series.

Given the tensions and undercurrents between the rest of the camp mates it was probably best they were only seen on individual screens as getting them together might have shown up some of the barely-masked rifts on the show.

The show came to an end last night
(

Naughty Boy was a revelation though. The boyish, vulnerable and (for some of the other housemates), annoying guy had vanished and he sat complimenting the finalists looking every inch the smart, sophisticated and powerful music producer.

Fortunately for the show the air of cynicism didn’t touch the winner Danny. Everyone loves a reality bromance and everyone votes for the one suffering bravely through the trials while showing the right levels of modesty, fun and downright niceness.

Danny looked genuinely happy to be there throughout and when he beat his alpha hero David Ginola in the final two trials his place on the winner’s throne was a pretty obvious cert.