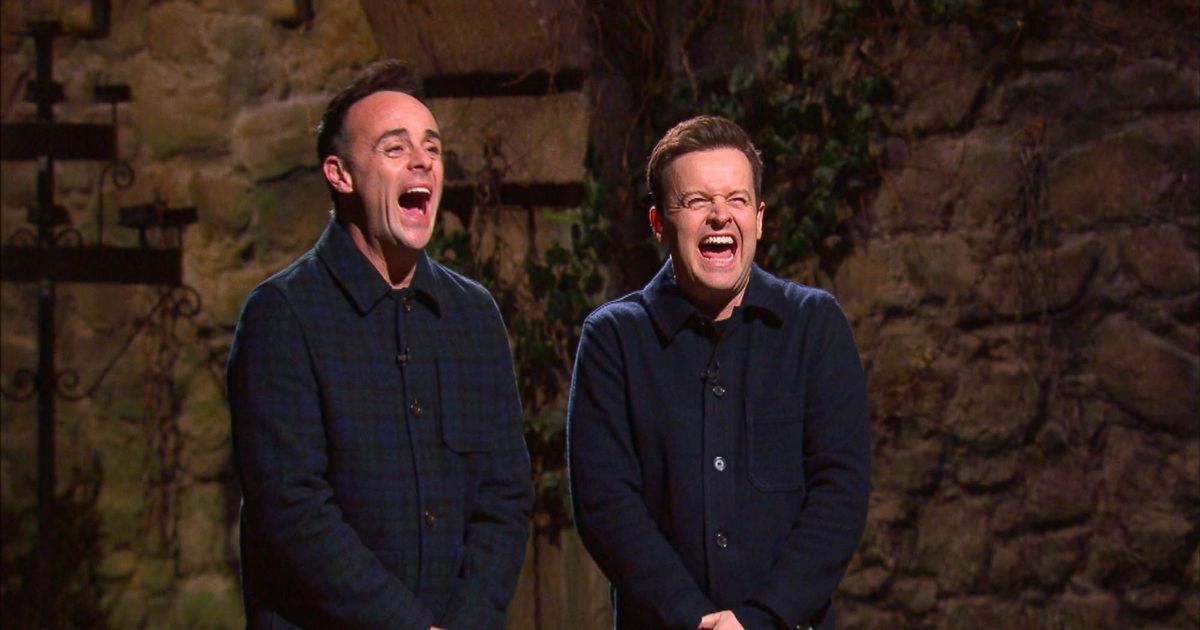 Ant McPartlin and Declan Donnelly have sent I’m A Celebrity fans into meltdown by sharing their first snap from Gwrych Castle in Wales as filming for the 2021 series gets underway.

It’s the second year in a row that celebrities are heading to the Welsh castle as travel restrictions forbid bosses from taking the show back to Australia again amid the pandemic – but hosts Ant and Dec appear to be delighted to be back in the wilderness again.

The Geordie duo took to Instagram on Tuesday to share the exciting update as they wrapped up warm against the Welsh countryside breeze in matching black puffer coats.

The I’m A Celeb hosts looked super excited as they joked about waiting on the 2021 stars of the show to arrive on set.

The pair confirmed that filming is underway
(

Alongside the latest update, the pair penned: “We’re here!! Just holding fort until our celebs arrive.”

And it won’t be long until the stars of the 2021 series are thrown into the deep end as the much-loved ITV show is set to return on Sunday, November 21.

The stellar line-up of stars are gearing up for the gruesome trials which lay ahead for them at Gwrych Castle in Wales.

The pair sent fans into meltdown with their latest update
(

Ahead of the new series, Ant and Dec have been teasing their comeback on social media, recently confirming Kiosk Cledwyn, who replaced Kiosk Kev in the 2020 series, would be returning to the ITV show.

And this year’s set has already transformed by ITV and it is set to be bigger and better than last year.

Following Ant and Dec’s latest update, fans have descended into meltdown as they look forward to seeing the celebs take part in the terrifying trials.

The official line-up for this year’s I’m A Celebrity… Get Me Out Of Here!
(

“I seriously cannot wait!! It’s not normal how excited I am for this to start,” one fans gushed.

“Omg it’s happening!!!! I’m counting down the days,” another echoed.

“YES! I have a feeling this is going to be such a great series! Can’t wait to see you two back in action,” someone else enthused.

I’m A Celebrity kicks off on Sunday November 21 on ITV.