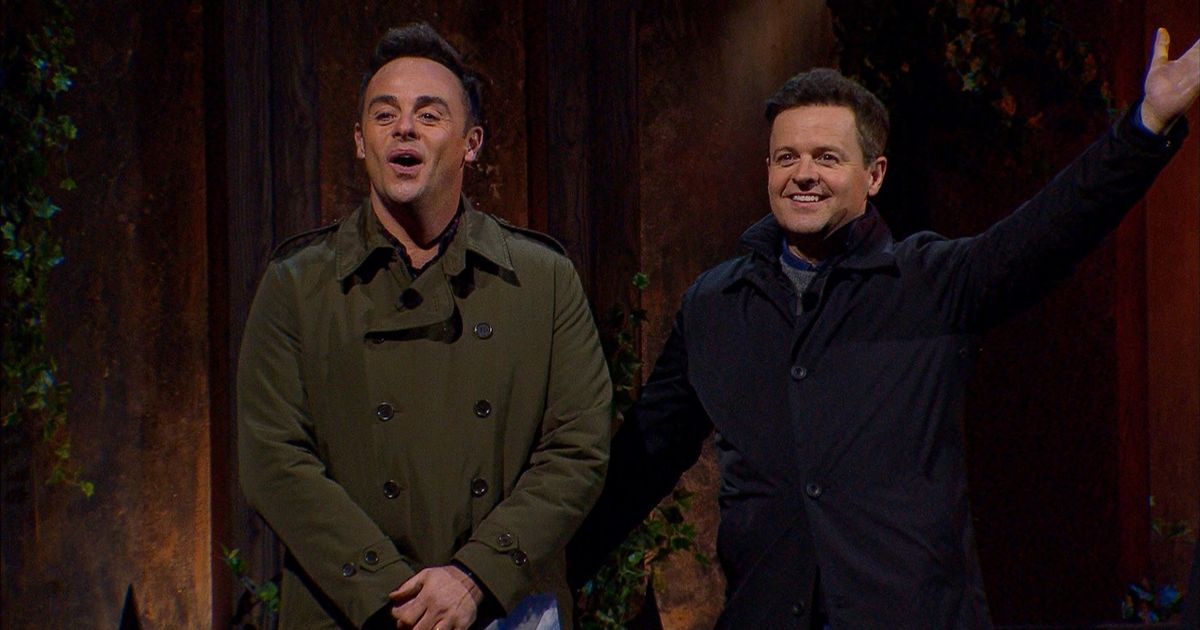 I’m A Celebrity is being cancelled for the third night running, after Ant and Dec’s ITV series was forced off air over the weekend

I’m A Celeb: Ant and Dec provide update after evacuation

I’m A Celebrity 2021 will not air on Monday night it has been confirmed, after being forced off air this weekend.

This Morning host Phillip Schofield made the announcement during Monday morning’s episode of This Morning.

The ITV show has already been off air for two days – both Saturday and Sunday night – after the set was badly damaged by Storm Arwen and the poor weather conditions, with fans fearing this series may be axed altogether.

Hosts Ant and Dec have seemingly fuelled the rumours, as they admitted even they didn’t know when it will be safe again for themselves, the crew and the cast of celebrities to return to the Welsh castle.

The show was pre-recorded on Friday due to the weather conditions too.

I’m A Celebrity 2021 will reportedly not air on Monday night, after being forced off air this weekend.
(

The celebrities were soon evacuated this weekend, as conditions worsened and hosts Ant and Dec were unable to return.

ITV revealed in a statement at the time: “Whilst we get the production base back up and running after suffering technical issues due to the storm, we have removed the celebrities from the castle.”

Former campmate Matthew Wright addressed the news on This Morning on Monday, discussing the conditions the team were faced with.

Phillip had said: “Now, it’s been announced there will be no live I’m A Celebrity again tonight after the castle was hit by a storm over the weekend.”

Meanwhile, ex-campmate Richard Madeley confessed he wasn’t sure the contestants would find it difficult to return to camp life, after their evacuation.

Meanwhile, ITV bosses are said to be worried the show may have to be axed, with this now the third day the show will not air.

Ant and Dec confirmed they were just as much in the dark about the show’s future, taking to Instagram this weekend to update fans.

The celebrities were soon evacuated this weekend
(

“Hello and welcome to We’re Celebrities – Get Us In There!” Ant began, mimicking the show’s famous opening line.

Dec confessed they were both “desperate to get back on the telly” as he gave an update on the current situation.

He said: “I’ve got an update – site was quite badly damaged during the storm and they are in there working round the clock to try and get it back up and running and back up to speed so we can get back on air as quick as humanly possible.

“But we don’t know when that’s going to be just yet.”