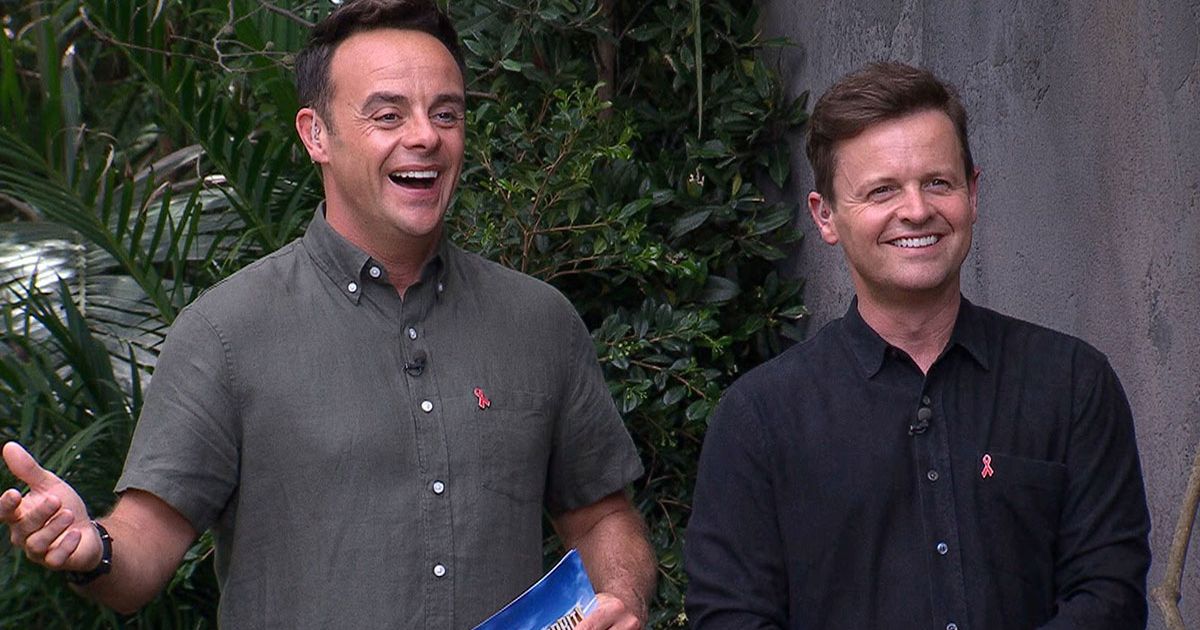 I’m a Celebrity…Get Me Out of Here! bosses may be planning to return Down Under once again, now Australia has reopened their borders, but ITV bosses could face another issue, as the famous jungle site is hit with some extreme weather

Ant and Dec ‘hope’ I’m a Celebrity returns to Australia

The jungle site used by I’m a Celebrity…Get Me Out of Here! has been hit by some severe weather conditions.

The bad weather news from Australia comes comes as the ITV show prepares to return to its original home later this year.

TV bosses confirmed their plans to return Down Under on Thursday, after being forced to film in Wales for the last two years.

Rosemary Newell, Director of Content, said: “We expect I’m A Celebrity to return in Australia in November, when it will generate audience over 11 million.”

The town of Murwillumbah in New South Wales, where the show is filmed, has been impacted by some pretty terrible storms.

The flooding has been so bad that some families have had to vacate their houses.

Environmental campaigner Emma Hannigan – who lives in the area – told the Daily Star : “This is climate change. This is happening here, it’s happening now, and what more is it going to take for our government to take action this decade?”

Speaking about the the famous campsite, she added: “There has been minor flooding but there is more damage on the way.”

I’m a Celebrity…Get Me Out of Here! had been held in the Australian jungle for several years, but the coronavirus pandemic forced it to be moved to the UK due to travel restrictions.

As the deadly virus spread across the globe and made international travel a logistical nightmare, for the first time in the show’s history, I’m a Celebrity…Get Me Out of Here! swapped Australia for North Wales in 2020.

With a brand new location, and a collection of new famous faces as the debut castle residents, the 20th series attracted an average of 11.05 million viewers, as a nation in lockdown tuned in to see the likes of Jordan North and Vernon Kay get to grips with castle life.

ITV bosses were forced to adapt during the pandemic
(

Speaking last month about returning to Australia, the show’s hosts Ant and Dec stressed they had enjoyed their stint in Wales but it was time to return home.

“Nothing against Wales,” Dec stated on The One Show, with Ant adding: “We love Wales.”

BBC presenter Alex Jones added that having the ITV show in Wales has been “good for a couple of years” but it was time for a return to the jungle.

“That’s what we’re hoping for, touch wood,” an optimistic Dec stated, as Rylan joked the pair are “looking forward to the holiday”.

“You get a much better tan in New South Wales than you do Wales,” a laughing Ant joked while chatting on The One Show sofa in February.