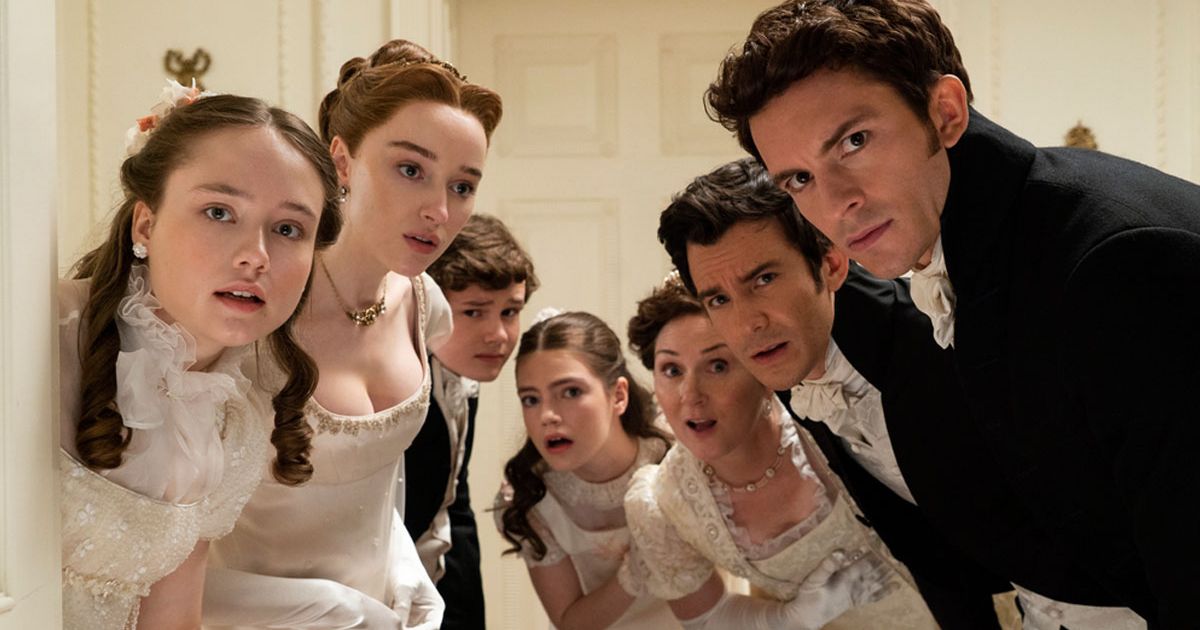 Ahead of its return later this month, Bridgerton star Luke Thompson has been spilling some on-set secrets. The Benedict Bridgerton actor has admitted there is ‘nothing funnier’ than when his co-stars style out slips up with the posh script

One of Bridgerton ‘s stars has admitted the cast sometimes struggle to get their mouths around some of the posher parts of the script.

Luke Thompson, who plays Benedict Bridgerton in the smash-hit Netflix drama, has admitted seeing his co-stars struggle to deliver some of the trickier parts of dialogue is one of his ‘favourite things’ to witness.

The actor, 33, also revealed which Bridgerton star provided the most laughs when they forget their lines during filming.

Created by Chris Van Dusen, Bridgerton has become a global success since its launch towards of the end of 2020 – with Netflix viewers emerged in the competitive world of Regency era London’s ton during the season, when debutantes are presented at court.

The second series of the hit show will be returning to our screens on 25 March 2022 – with a trailer released on Valentine’s Days promising even more lavish ballgowns and dashing dukes.

Speaking ahead of the show’s comeback, Bridgerton star Luke has been recalling some of the hilarious moments that occur when shooting the period drama.

“Watching anyone, myself included, trying to wrap their mouths around [Regency English] and failing repeatedly is one of my favourite things,” he revealed to Red magazine in their April issue.

The star added there is “nothing funnier” than when co-star Ruth Gemmell, 54, who plays his mother Lady Violet, improvises in posh English when she forgets her lines.

After the eight-episode first season received positive reviews, and dominated social media conversations, Bridgerton quickly became the most watched series on Netflix at the time of its premiere – with a viewership of 82 million households.

In January 2021, just weeks after its launch, it was confirmed that Bridgerton would be returning for a second season – with the series creator going on to reveal in April 2021 that it had even been renewed for a third and fourth season too.

Fans are eagerly anticipating the latest instalment of the regency-era drama drama from Shondaland, adapted from the bestselling series of novels by Julia Quinn.

On Christmas Day 2021, series producer Shonda Rhimes took to social media to officially announce the release date for season two – adding a new teaser clip to her post as a festive gift for fans.

“Prepare the carriages, dear reader. #Bridgerton is back on March 25th, 2022!” Shona captioned the short video on Facebook.

“A little Christmas gift from #Bridgerton to you,” the Irish star wrote on Christmas Day.

In the Netflix branded video, members of the Bridgerton cast read out a letter from Lady Whistledown who, of course, had the gossip and essential details.