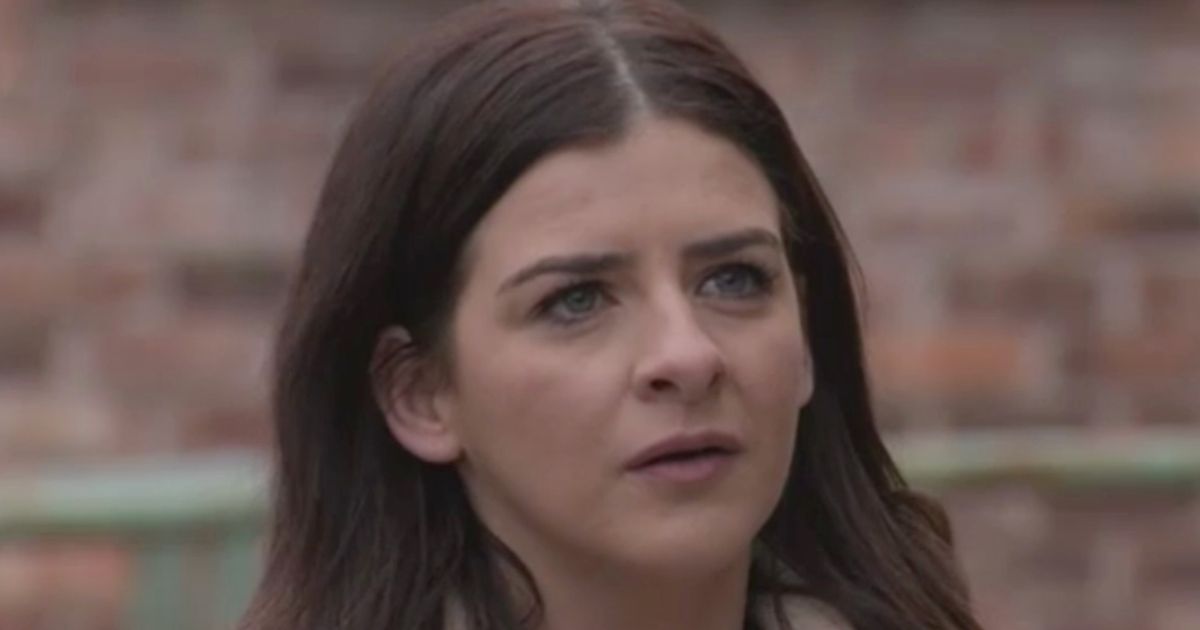 As Coronation Street’s Imran Habeeb becomes aware of Adam Barlow’s drama on the ITV soap next week, the actor could be folded into the drama as it affects their legal work

Coronation Street’s resident troublemaker Lydia Chambers could be set to team up with Imran Habeeb to take down fellow lawyer Adam Barlow in a vengeful plot as he is made aware of the drama next week.

This comes as actor Charlie de Melo has reportedly quit Coronation Street after five years, as the ITV actor decided to look for opportunities beyond the cobbles.

Lydia has launched an elaborate Fatal Attraction-style plot to convince Sarah that she and Adam have been having an illicit affair.

On Friday’s instalment of the ITV soap, fans saw Sarah confront Lydia on the infidelity after weeks of overt hints he could be her new mystery man – only for Lydia to lie and say the solicitor was her beau.

The latest ITV spoilers reveal that after ruining his marriage, leaving him in trouble with the police and vowing to ruin his life, Lydia targets his job.

This could then see Adam’s vengeful ex-girlfriend turn her attention to Imran (Charlie De Melo) as she realises she needs an inside man to help her bring her revenge plot to a close.

The drama continues next week on the ITV soap after Adam has pleaded with his wife to take him back over Lydia’s lies about the affair.

In next week’s scenes on the soap, Adam turns to his colleague and friend Imran for support and explains the twisting drama.

But then disaster strikes Adam again as a huge client decides to take their business elsewhere after seeing the recent comments trashing him as a solicitor.

Charlie De Melo could have a spectacular exit from Corrie

The damning online reviews puts Imran in a difficult situation and as clients begin to take their business elsewhere, Imran is left angry when he learns it’s due to his colleague’s latest relationship dramas.

The situation only worsens when Adam finds out he has been reported to the Solicitors Regulation Authority.

Realising he could get struck off and lose his job on top of everything else, he decides to step down from the company until everything is sorted out.

This might not happen though, as amid his bid to clear his name evil Lydia tells him she hasn’t finished with him yet.

As the lawyer loses allies on the cobbles, could he also lose his job to Lydia’s quest for revenge?

And as Imran has been brought into the Lydia drama and left on the back foot, could he now be brought in on the unfolding scheme as the actor reportedly prepares to exit the soap?