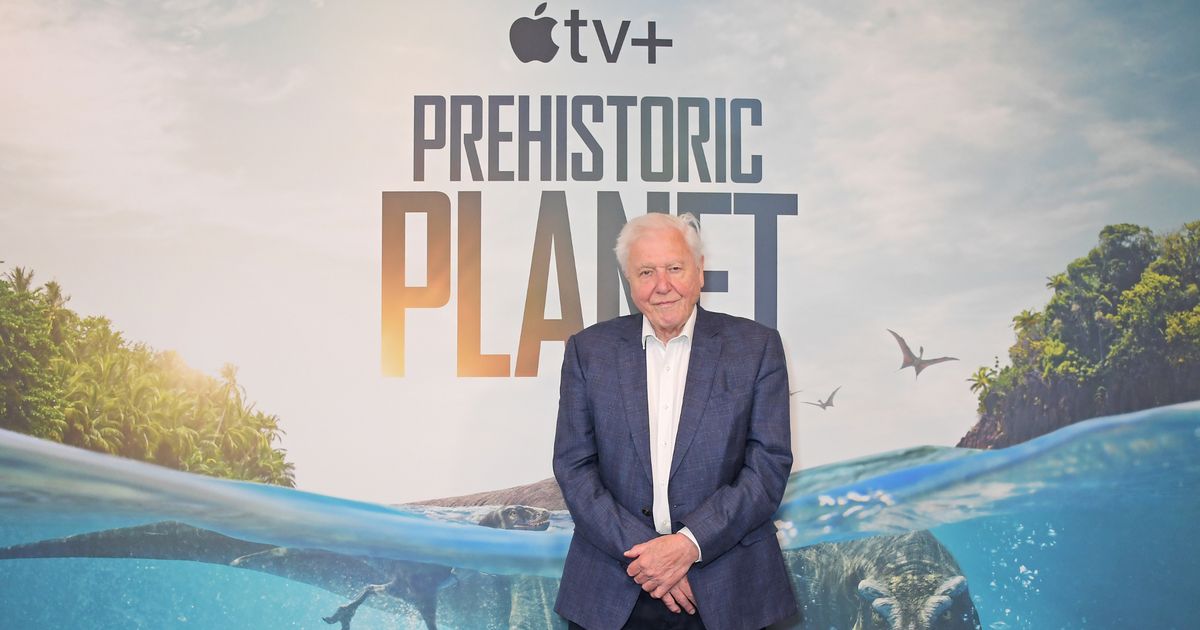 David Attenborough is taking viewers on a journey back to the time of the dinosaurs in his latest documentary series, with the first episode released today. Here’s how you can watch Prehistoric Planet

The five-part documentary will take viewers on a journey back to 66 million years ago, as it explores the extraordinary lives of the dinosaurs.

Each episode will focus on a different habitat, including coastal areas, deserts, freshwater environments, ice worlds and forests.

Viewers will get to experience realistic versions of the dinosaurs, with the episodes featuring CGI renderings based on the most up-to-date scientific findings.

As well as narration by the iconic natural historian David Attenborough, some other big names have also gone into the production of the series.

It was produced by The Mandalorian filmmaker Jon Favreau, has a soundtrack from Hans Zimmer and has been created by the same team behind the highly-rated Planet Earth series.

Here’s everything you need to know about when and how you can watch Prehistoric Planet.

When is Prehistoric Planet on?

The first episode of David Attenborough’s Prehistoric Planet is airing today (May 23).

The docu-series comes in five parts and a new episode will become available to watch every day until Friday May 27.

Each episode will become available at 8am BST..

What is Prehistoric Planet on?

Prehistoric Planet will be available to stream on AppleTV+
(

While David Attenborough is known for his BBC documentaries, his latest Prehistoric Plant series won’t be on the BBC.

Instead, the docu-series will stream on AppleTV+, which is currently looking to establish itself as the biggest presence in streaming.