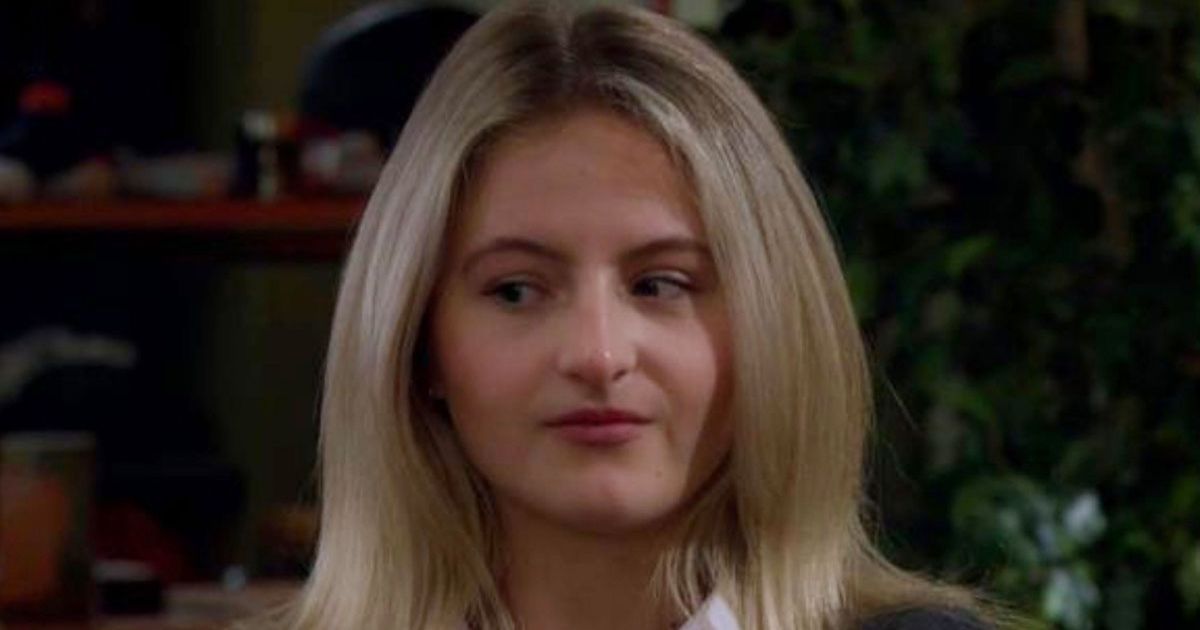 Emmerdale fans were left fearful for Amelia Spencer as trolls worsened her body image – but ITV viewers believe they have worked out who is behind the nasty comments.

Amelia, played by Daisy Campbell, has seen her self esteem worsen in recent weeks as she spends more and more time online.

Like many her age, ITV viewers have watched as Amelia, who is working as a babysitter for Gabby Thomas’ baby son Thomas, has changed her behaviour under the influence of her apps.

In recent scenes on the ITV soap, Amelia drastically changed her lifestyle as a result of ideas she’s seen from influencers online.

She recently told Dan ( Liam Fox ) that she has completely cut out carbs for breakfast and was left open-mouthed when she saw a social media influencer had clinched a huge deal with a sports brand as a result of her online presence.

As Amelia has continued to stay glued to her phone, friends and family have been left concerned over how her excessive screen time is affecting her – particularly as she suffers nasty comments from anonymous users.

But during the latest instalment of the ITV soap, Emmerdale fans believe they have figured out who Amelia’s social media troll is.

During the latest episode, Amelia had clothes delivered to Home Farm and quickly tried on the new workout gear.

Amelia pointed out: “Someone is already trolling me!”
(

Amelia started taking pictures for her social media, only for Gabby to return home and offer to snap a perfect picture to post to her account.

Amelia was left concerned, as she pointed out that she wasn’t wearing any makeup.

Later in the episode Cathy Hope told her that her post had gone viral, reading out some of the comments.

The youngster then looked at her own account as she pointed out: “Someone is already trolling me!”

Amelia, played by Daisy Campbell, has seen her self esteem worsen in recent weeks
(

Cathy asked who before Amelia explained: “I don’t know, he’s called Buffboy44 and he says: ‘I look too bony and ill’.”

Cathy told Amelia to “just ignore it” with the latter then deciding to delete the post due to the troll’s comment.

As the scenes unfolded, avid viewers believe they have worked out the identity of the troll, with many suggesting it could be Cathy – particularly given her past.

Many suggested it could be Cathy – particularly given her past.

Cathy was unveiled as April Windsor’s “evil” bully last year after she cruelly trolled her online, even sending a sick meme of her late mother Donna.

Taking to Twitter, one person said: “Cathy up to her old tricks.”

Another soap fan wrote: “A troll, it must be Cathy.”

Another viewer wrote: “Don’t tell me Cathy’s found another girl to troll online.”