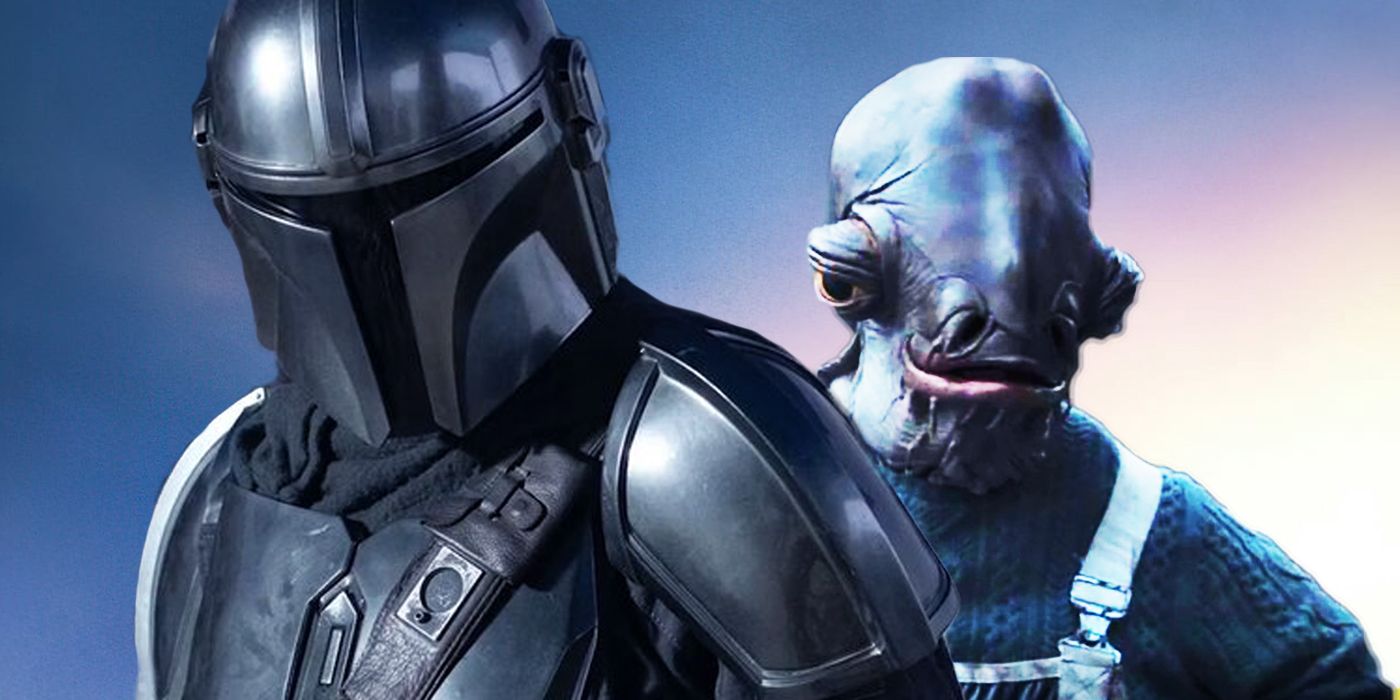 Much like real-world currency exchanges, the value of different types of money in the Star Wars universe is entirely dependent on who will accept it, and how stable they believe it is. From Din Djarin’s perspective, being paid half in Calamari Flan was worth more than receiving the full bounty in Imperial Credits, and if his view is shared by others across the galaxy then Imperial Credits could indeed become worthless.

The Disney+ show has a unique opportunity to explore the fallout of Luke Skywalker’s final victory against Emperor Palpatine and the fall of the Galactic Empire – and it’s not all good news. For example, The Mandalorian‘s season 2 premiere revealed that the mining town of Mos Pelgo on Tatooine had been attacked and enslaved by the Mining Collective after the Empire lost control of it. The fall of the Empire has left a massive power vacuum across the galaxy, and now many different factions are fighting to fill it – including Imperial remnants like Moff Gideon.

It seems that the Mon Calamari and their home planet of Mon Cala have emerged from the war in relatively good shape. The people of Trask are mainly comprised of Mon Calamari and their fellow Mon Cala natives, the Quarren. Though The Mandalorian finds them living hard-working lives on the ocean-covered moon (and they’re not very good at fixing spaceships), the value he places in Mon Cala currency indicates that they have found some stability in the wake of the Empire’s fall.