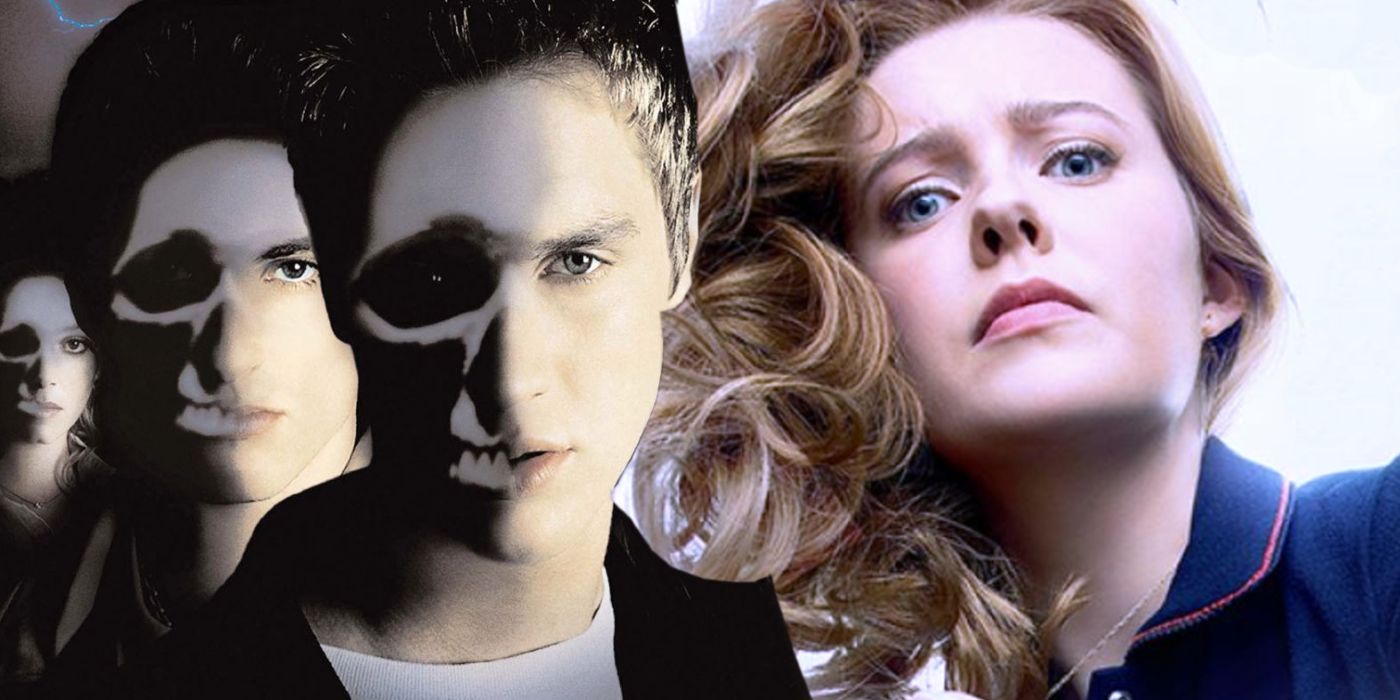 The Aglaeca also has a mythology that goes back centuries. Despite her ghostly nature, the creature has an all-too-human origin story. Sailing from France to America, she was betrayed, forced to marry somebody, had a fortune stolen, and then brutally murdered. As a result, her view of humanity was understandably skewed and only grew worse across the many years. The Aglaeca has been grounded solely in relatable emotions, driven by rage, grief, anguish, and more. As such, her inability to be reasoned or bargained with is equal parts understandable yet all-the-more terrifying. After all, she’s more than capable of making deals and halting her fatal pursuit. She simply chooses not to. That has already elevated her above Death in Final Destination, which was simply a dispassionate force completely separate from its human targets.

The nature of the portents the Aglaeca sends has been equally even more horrifying. Rather than a quick flash moments before the fatal event, the Aglaeca granted visions a whole seven days beforehand. Including drowning inside a truck, being hung on a meat hook, and more, the creature showed Nancy and friends exactly how they would be dispatched. That level of foreknowledge, and the inability to circumvent the scenarios, has only added to the tension for the audiences and paranoia for the characters.

Even the one way they’ve found to avoid their fate improved upon the Final Destination saga.  In the second installment, Clear Rivers (Ali Larter) just locked herself away from the world — which worked, inexplicably. Meanwhile, hiding from the Aglaeca had sounder logic and meant surrounding yourself with even more malicious spirits. As such, season 2 has not only improved on Nancy Drew‘s supernatural elements but also the kinds of movies that they’ve drawn inspiration from.