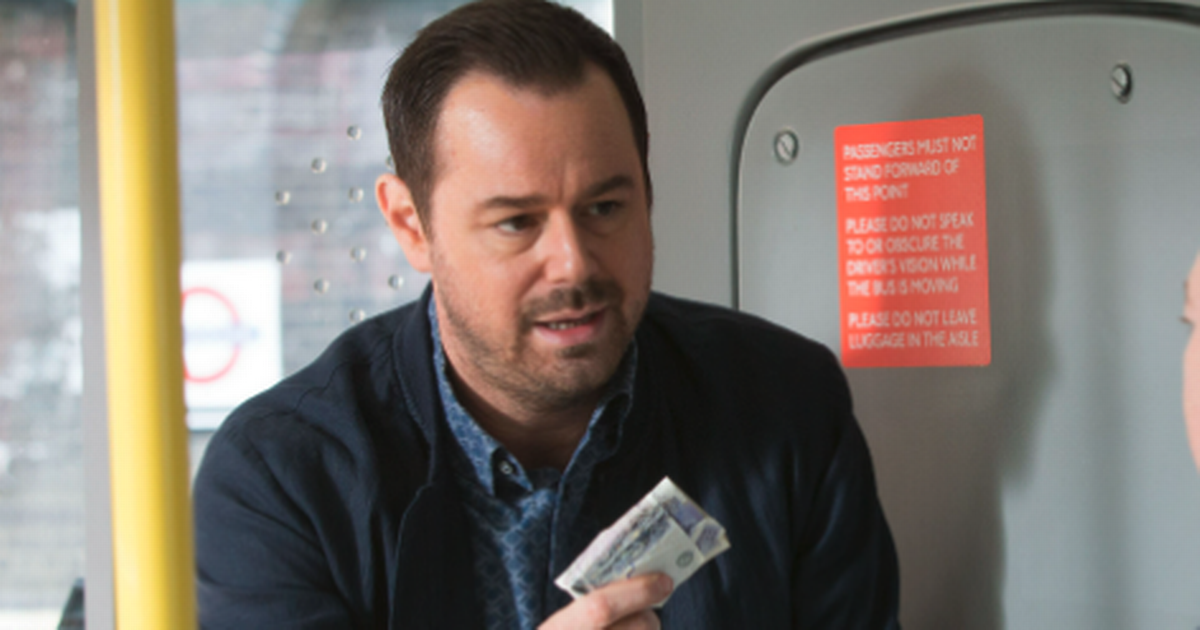 For soap fans, sitting down to watch their trusted pals on the cobbles or in Albert Square every evening is priceless.

But soaps are actually enormous money-makers, raking in millions of pounds per year and ensuring broadcasters are an integral part of British families.

And they just wouldn’t be the same without our favourite actors, some of whom have starred on the programme for decades.

With the news that many soap actors have to take on ‘normal’ jobs after they depart the show, it begs the question of just how much they actually pocket when they’re a full time cast member.

The salaries of soap actors have been reported on and leaked in the past – with EastEnders ‘ Danny Dyer and Adam Woodyatt receiving eye-watering fees, while some stars were paid surprisingly little compared to their co-stars – such as Lacey Turner.

Let’s take a look at how much dosh soap stars actually make.

Danny Dyer, who plays Mick Carter on EastEnders, is one of the soap’s top earners

Across our three top soaps, Emmerdale, Coronation Street and EastEnders, actors each get a flat fee per episode which can range from £400 to £2,000.

They have a guaranteed number of episodes per year (as few as 30 or as many as 100) and they also get a fee when the episodes are repeated.

Actors’ salaries can therefore range from £12,000 to well over £200,000, depending on how much of a regular their character is.

In terms of how the money is split, around a third of the overall soap budget goes on actor and writers’ wages.

Of this, £2.9m is reportedly spent on scripts, while £6.9m is spent on paying actors, extras and chaperones for child actors.

But for the BBC, the soap is utterly priceless.

While the costs of ITV’s Emmerdale and Corrie are harder to ascertain because they aren’t made public, OK! estimates Corrie’s budget is similar to EastEnders’, while Emmerdale is thought to cost £125,000 per episode.

Because the BBC is publicly-funded, there are strict rules on what its stars can do for extra cash.

Barbara, who died in 2020, was allowed to do voiceovers for Tesco adverts while at EastEnders, reportedly earning her £50,000 a year.

But it was only after she left that she could be seen on screen in ads for online bingo, and for that two-year, three-ad deal, she pocketed a tidy £500,000.

ITV’s soap stars are more able to supplement their income, and many of them do, with several Weatherfield residents opening Poundland stores for fees of a reported £2,000 to £4,000, and also flogging wedding photos and brand deals on social media.

It was reported June Brown, who played Dot Cotton, had landed a £300,000 annual salary to keep her on the soap until 2018, but when the BBC released its figures in 2017, she failed to make the list, which only showed the pay of workers who make more than £150,000.

And the soap’s female stars were at a clear disadvantage according to those figures, with a gender pay gap evident.

Also on that lowest wage bracket was multiple award-winning star Lacey Turner (Stacey Slater) and many fans were surprised that this was the case for such a fan favourite on the show.

Scott Maslen (Jack Branning) was the only male actor earning less than £200,000 on the list.

And what’s more – some of the top soap stars who grace the small screen are thought to be getting a pay rise imminently.

According to The Sun, actors on Corrie and Emmerdale are paid as freelancers, and so ITV have not been paying these stars’ national insurance or holiday pay.

But HMRC are stipulating that they be made ‘staff’, so ITV would have to cover these extra costs.

A source said: “When this kicks in, everyone impacted is going to be pushing for the best possible deal to guarantee themselves a big salary, which might lead to serious pay rises.”