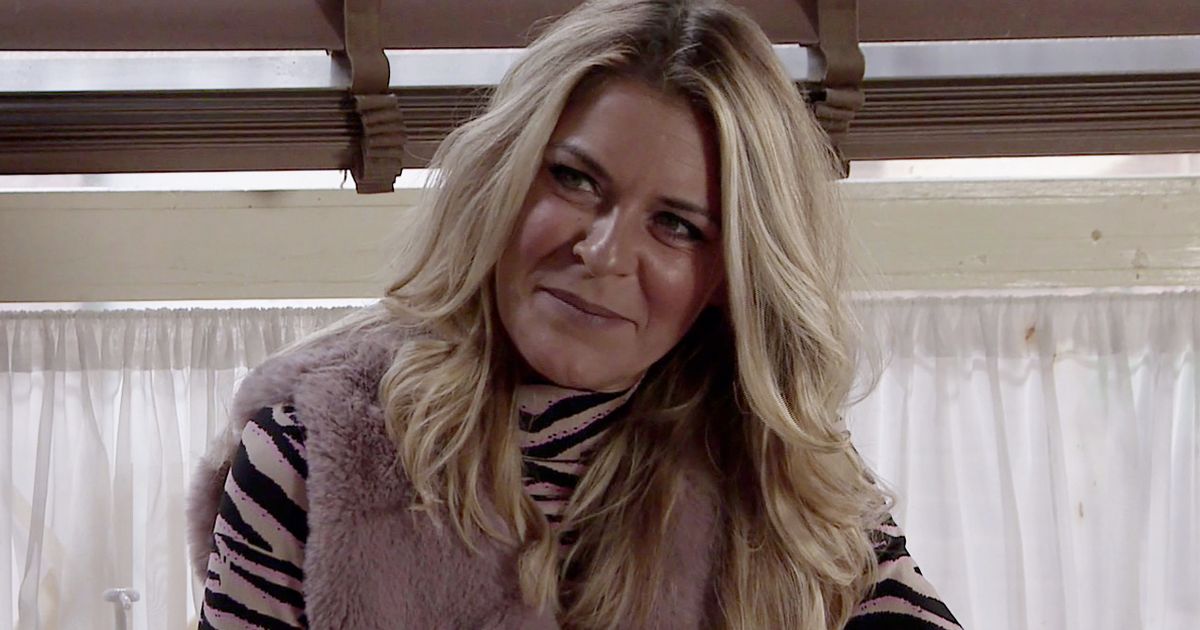 Coronation Street fans loved the arrival of a familiar face on Wednesday night, as newcomer Isla made her mark as a possible new love interest for Tyrone Dobbs.

Actress Gemma Oaten, possibly best known for her role as Rachel Breckle in fellow ITV soap Emmerdale, made her debut in the latest episode.

Her Dales character Rachel, who appeared between 2011 and 2015, was killed off in a major twist off-screen in 2019 meaning a return is very unlikely.

But Gemma is now hopeful she will get a longer stint on the cobbles over in Corrie, following her arrival on Wednesday night.

In the latest episode, the character met Tyrone at a children’s party and she was impressed with the way he stood up to a character called Penny, who only invited one of his daughters to the event.

Later, the pair got milkshakes at the café after getting to know each other, with them both agreeing to a date.

Isla will appear in four episodes of the show for the time being, including the two which aired on Wednesday night.

Actress Gemma now hopes to make a more regular appearance as Isla, after proving a hit with cast and the show’s directors.

Speaking to The Mirror, she said: “There were points in Covid when I seriously wondered if I would ever act again. Then, out of the blue, I got asked to audition for Corrie and got the job. It was like a dream come true.”

She went on: “Isla is a classic character. I think we filmed some Corrie gold.

“The directors and other cast members were saying Isla was such a brilliant character and needed to come back, so fingers crossed. I would obviously love to join Corrie full-time. The way I leave the cobbles is very open for a return.

“I think if the fans like the character and the writers want to develop her I could be back. All the cast and crew were really enjoying it, which is when you know you’re filming some great TV.”

Actress Gemma Oaten, possibly best known for her role as Rachel Breckle in fellow ITV soap Emmerdale, made her debut

Corrie fans loved the debut for the character, and they also hoped like Gemma that she would be back for more.

One viewer said on Twitter : “I just wanted to say that @gemmaoaten has been truly superb as Isla in tonight’s #Corrie! Hope she gets a longer stint!”