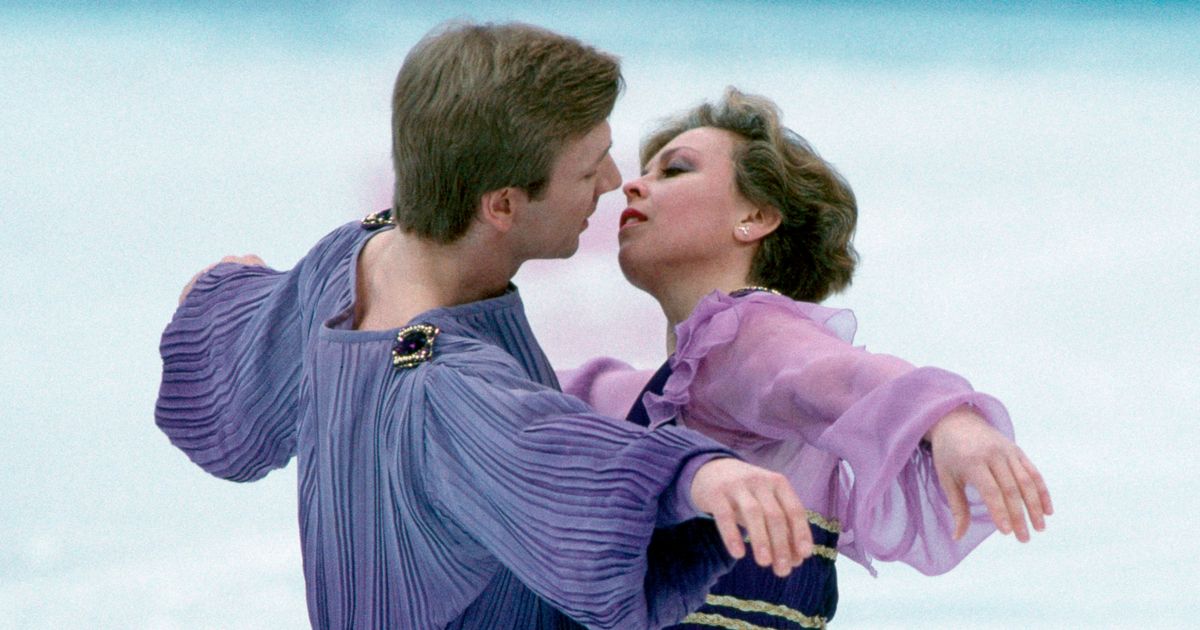 As judges on Dancing On Ice, Jayne Torvill and Christopher Dean offer their professional criticism and encouragement to the celebrities and professionals on the winter sport show.

The duo are well positioned to know what makes a good skating performance, however, as together they won gold at the Olympics as skating partners themselves.

While the pair are both in their 60s, they have known each other since they were teenagers – performing together and building an incredible friendship.

But did the pair ever become more than just friends? It seems they did flirt with the idea of becoming boyfriend and girlfriend – but decided it was better to keep things professional.

Jayne took to the ice from an early age, falling in love with skating at the age of eight and by 1971 aged just 14 she was performing competitively with her then-partner Michael Hutchinson.

Meanwhile, Christopher got to grips with the ice when he was aged 10 – and his own first ice-skating partner was Sandra Elson and the duo competed when he was 14.

The pair eventually teamed up in 1975 and were initially coached by Janet Sawbridge before Betty Callaway gave them guidance from 1978 and the pair embarked on their future gold winning careers.

In a past interview with Radio Times, Jayne confessed she and Christopher did share a secret kiss back when they were teenagers.

She revealed: “We did actually kiss once – before we were a skating couple. We were in the back of the bus going to a league match, and it just happened.”

However, if there was any suggestion of romance, it seems it ended there and then.

Jayne went on to explain: “It was a one-off. We never talked about it afterwards. We laugh about it now.”

While Torvill and Dean had undeniable chemistry on the ice, the pair have insisted that nothing more happened beyond that one off smooch.

In the same interview with the Radio Times, Christopher explained that competing was the only thing that he and Jayne were focused on together.

He said: “We were 14-years-old, and teenagers in the most naive sense.

“We didn’t talk about it much after. The skating was everything and having a relationship just didn’t occur to us.”

The pair are now head judges on Dancing On Ice
(

While the pair may have decided not to embark on a personal relationship, their professional one has been one of the most successful in British sporting history.

The pair had their first taste of success when they competed at the 1980 Winter Olympics in New York where they finished in fifth place.

Their success encouraged the pair to quit their day jobs and focus on ice skating full time – and they scooped gold at the 1984 Winter Olympics in Sarajevo, Bosnia.

The pair turned pro and competed in a range of competitions including the Ice Skating World Championships, and returned to win bronze at the 1993 Olympic Games.

They have featured on Dancing On Ice since the show began in 2006 – initially acting as coaches to the stars taking part, before becoming head judges from series 10 onwards in 2018.