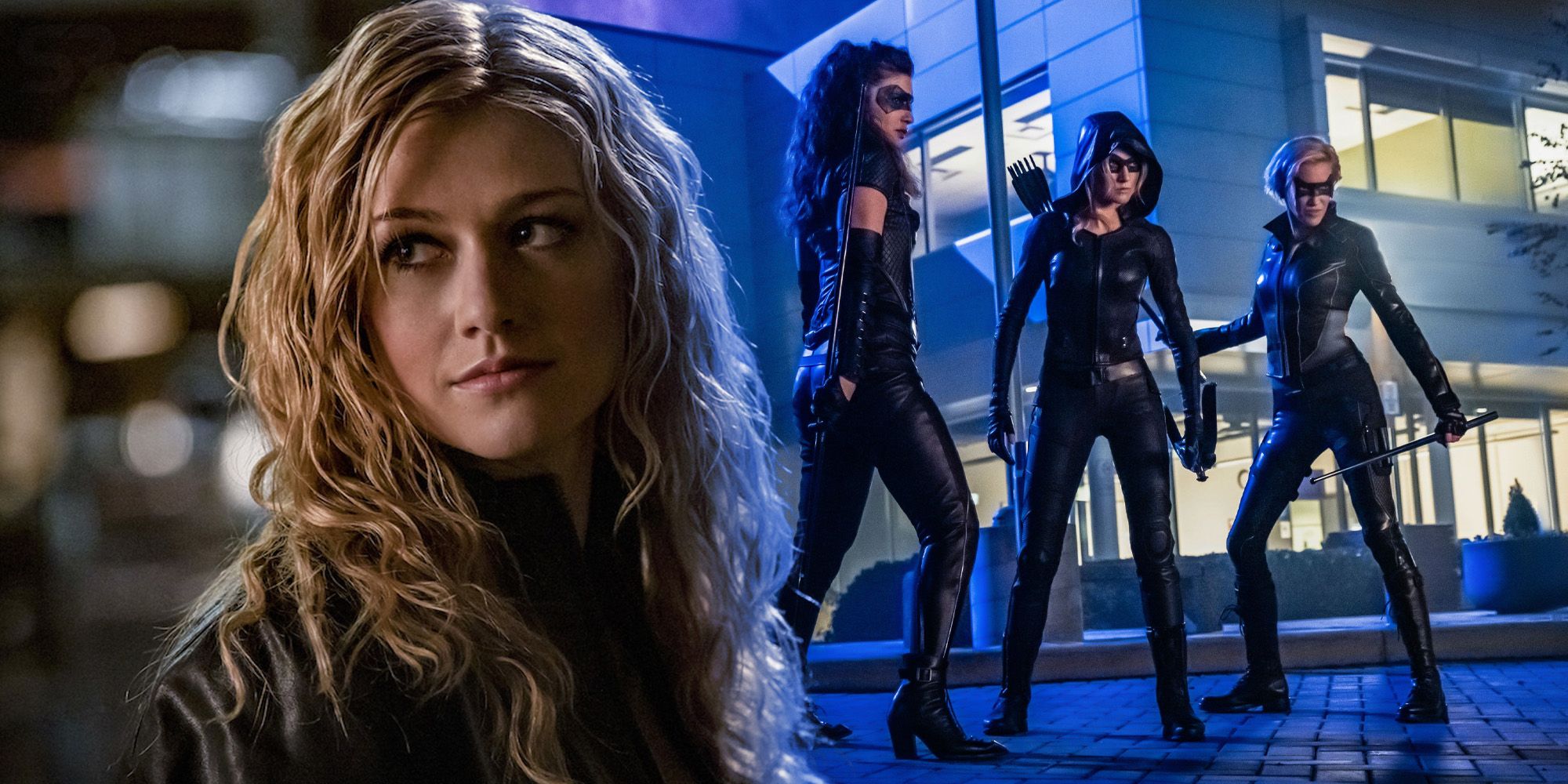 The Arrowverse not only has a history of doing tie-in comics but also animated shows. One of the additional platforms that The CW has is the digital service CW Seed that hosts original shows as well as other series that the network has acquired. For the Arrowverse, there are several of them, as they had Vixen, which introduced Mari McCabe into the franchise with Megalyn Echikunwoke playing her in animation and live-action. There was also Freedom Fighters: The Ray that partially set up the Crisis on Earth-X crossover. While not set in the Arrowverse, CW Seed also produced Deathstroke: Knights & Dragons that focused on Slade Wilson.

Even if Green Arrow and the Canaries might not be considered for a long-lasting series, having an animated format with a handful of episodes would be a smart approach. With the ongoing pandemic making production challenging, doing an animated series would be a lot easier as it would only require the actors to lend their voices. By also doing it as animated, it could pave the way for additional cameos by other Arrowverse characters that otherwise would have been tricky if it had been in live-action due to scheduling. It would also let CW Seed finally produce an Arrowverse-animated project again.

At the end of the day, Green Arrow and the Canaries is a story that deserves to be told in one way or another. The backdoor pilot set up a great concept that ultimately allows Oliver’s Green Arrow legacy to live on through Mia. But it would have also given the Black Canaries a way to shine in ways that they didn’t always get to while on Arrow. It would have also been a huge step forward in allowing more female superheroes to be featured on-screen. Despite Green Arrow and the Canaries being canceled, it doesn’t mean Mia, Laurel, and Dinah have to be done with the Arrowverse.