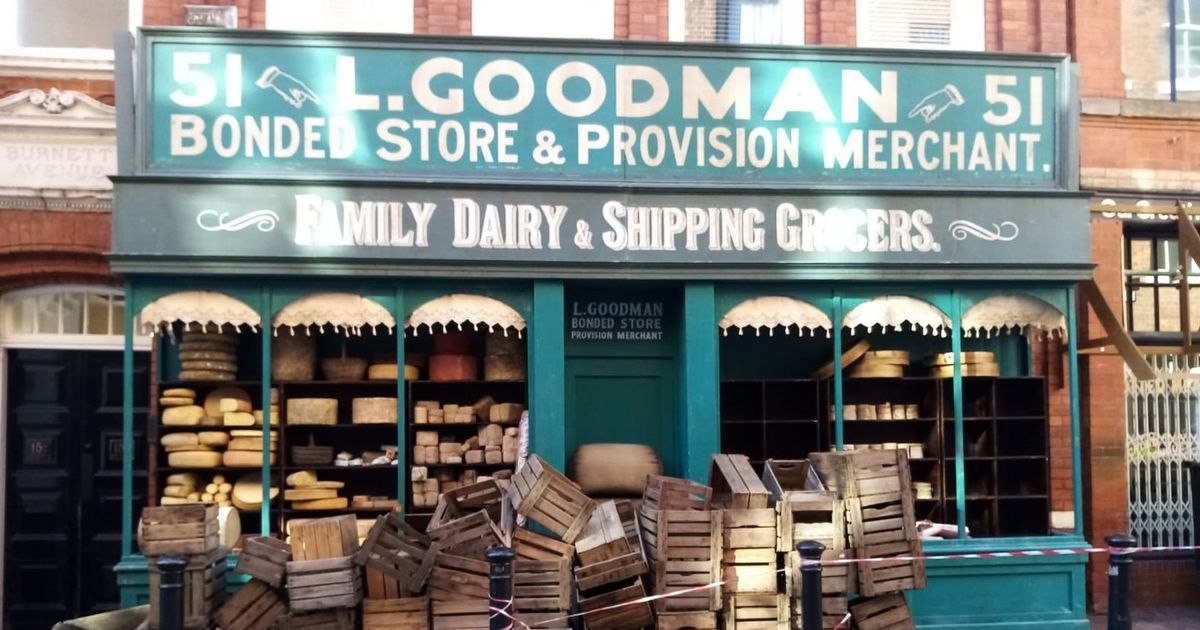 Hollywood stars will arrive in Hull this week to film a Netflix blockbuster.

Enola Holmes 2, the Netflix sequel to the film based on Sherlock Holmes’ sister with Stranger Things’ Millie as the title character while Henry plays the famous detective.

The film is inspired by the fiction novels of American author Nancy Springer and two-time Oscar winner Helena Bonham Carter will reprise her role of mother Eudoria Holmes.

The original film achieved more than 76 million views in four weeks, making it one of Netflix’s most successful.

Hull is the latest UK location to be used by blockbuster film producers.

Scenes from No Time to Die, the 25th instalment of the James Bond franchise and Daniel Craig’s last outing as 007, were filmed in London, the Cairngorms in Scotland and in Pinewood Studios, Bucks, where the streets of Havana were recreated.

Star Wars TV series Andor was filmed on a beach in Cleveleys, Lancs, and in a Dorset quarry. The next Indiana Jones movie has been filming in Scotland and the north of England and Tom Cruise has been in the UK to film Mission: Impossible 7.

Phil Clapp, of the UK Cinema Association, said: “The studios and the UK behind-the-camera workforce, from costume design to cameramen, are regarded as being the best.”