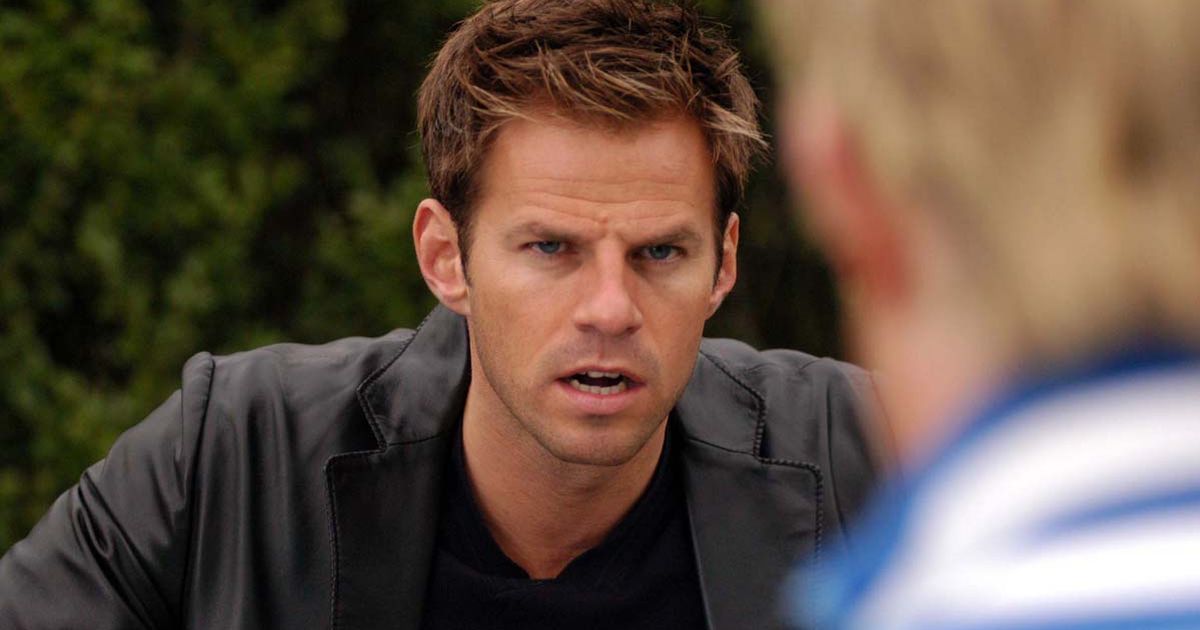 Ben Richards has announced he is joining Emmerdale

Emmerdale is set to welcome a new face to its set after Ben Richards confirmed he is joining the soap.

The former Footballers’ Wives star, 49, has announced he is joining the cast of the popular Yorkshire soap – but hasn’t revealed what type of character he will play.

The actor, who was known for playing Bruno Milligan in the raunchy hit drama as well as his role as Nate Roberts on The Bill, retweeted his agency’s comment regarding him joining the crew on the soap.

He couldn’t hide his excitement as he wrote: “Am so chuffed to announce this, gonna be fun #blessed #filming #Emmerdale.”

And fans of the star were quick to congratulate him as well as send messages of support.

One Twitter user wrote: “BOOM! My neck of the woods! Let’s have a brew! Also you’ll be with the glorious @nataliejamieson ! Have the best time ever xxxx”

Another commented: “Congrats Ben can’t wait to start watching you back on our screens again.”

“Best news I have heard today. Congrats it’s gonna be awesome seeing you on my TV again xx,” wrote a third.

And a fourth penned: “Oh fantastic you will be excellent on the show x”

Some fans joked that they’ll always remember him for his role on Footballers’ Wives and urged for the show to come back.

One user wrote: “Amazing news, can’t wait for this, but u will always be Bruno from footballers wives, that show needs to come back with Bruno as manager.”

Fellow Footballers’ Wives star Zoe Lucker recently opened up on the show’s potential comeback as it returned to viewers’ attentions when it became available on BritBox.

The actress, who played the iconic Tanya Turner in the series, told Digital Spy: “What concerns me is people loved the series as it was.

“If you make a new one and it’s not as good, then it almost takes away from people’s memories and their happy experiences of watching the first one. So I’m not entirely sure [about a reboot].”

And when discussing her old racy scenes, she added: “I know for a fact I would never do those sex scenes at this age, mainly because of my daughter and also because I’m a prude.

“I just couldn’t. It wouldn’t work for me to have to take my clothes off on national television now at all.”