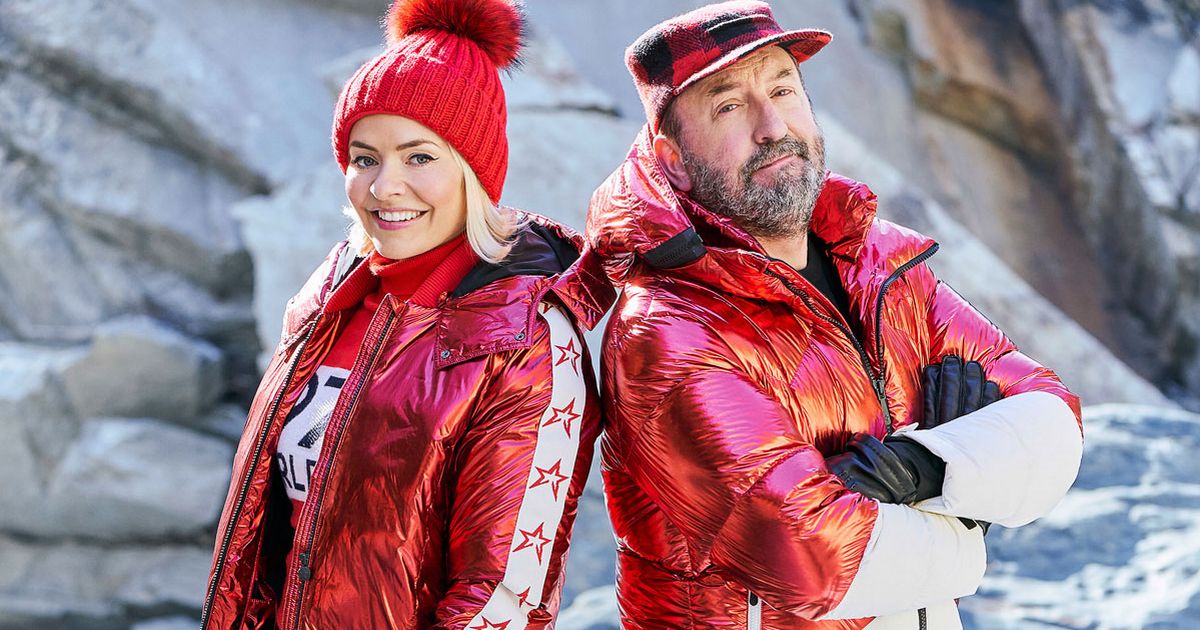 Freeze The Fear has been dubbed the BBC’s answer to I’m A Celebrity as the show made its debut tonight.

Freeze the Fear with Wim Hof is a brand new reality show, hosted by Holly Willoughby and Lee Mack, as a number of famous faces are joined by the adventurer and motivational speaker in a bid to get over their fears.

Holly reassured the celebs during the tough challenges
(

Some of them were initially apprehensive, whilst others took the challenge head on – but all managed to do the difficult first task as Wim explained how it was the fear of doing it that was worse than the actual feeling.

BBC journalist Owain Wyn Evans was in tears before his jump, as he admitted he was “really scared”.

There are some huge challenges ahead for the celebrities
(

The group were then tasked with walking across the snow and ice to make it to their new camp, which included having to scale down the side of a sheer cliff face, as they were cheered on by the other celebrities.

Fans tuning into the show have likened it to the BBC’s version of hit ITV show I’m A Celebrity… Get Me Out Of Here, which is hosted on the rival broadcast channel by Ant McPartlin and Dec Donnelly.

Holly looked chic as she presented the show
(

A third viewer shared: ” #FreezeTheFear is the BBC’s version of #ImACeleb but so far just with trials.”

Viewers were pleased with the new show format and also took to social media to share their views on the programme.

” #FreezeTheFear was boss tonight. I’d proper love to do all that stuff. But I was happy sat at home watching with me toast & hot chocolate. #wimhof,” one penned online.

Another added: “A refreshing change watching #FreezeTheFear what a guy! @Iceman_Hof,” as a third wrote: “Finally a reality tv show I can get behind – #FreezeTheFear . Wim @Iceman_Hof is awesome! And it’s always a joy to watch @AlfieBoe!”