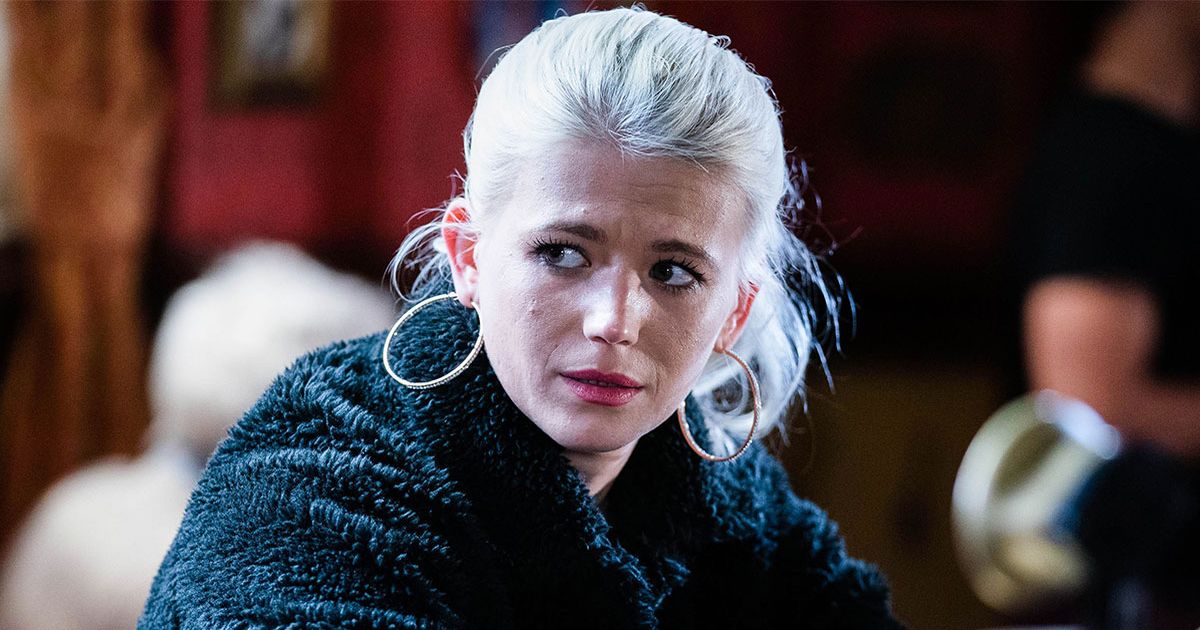 EastEnders favourite Lola is set to be killed off, it has been reported, as part of plans for a major shake-up in the hit soap, with actress Danielle Harold who plays the character, left in tears by the decision

EastEnders actress Danielle Harold has been reportedly axed from the soap in a shock move from show bosses.

Danielle, 29, was left in tears after being told her character was going to be killed off, it has been claimed.

Script bosses are planning a huge storyline around Lola’s departure, The Sun reports.

It said to be part of new top producer Chris Clenshaw’s scheme to shake things up with bombshell twists over the coming months.

A show insider said: “Dan was in pieces. The cull came out of the blue.

“She was not expecting the chop because her character has been a firm favourite with viewers. She’ll be written out with no option to return.”

EastEnders star Danielle Harold has been reportedly axed from the soap
(

The actress had a meeting with head honchos last week as her contract had just six months left, but she was expecting to talk about an extension, it was claimed.

The insider went on: “Danielle was teary but was told a number of the cast were being shown the door.”

However no one else has been shown the door yet, the source added, saying the cast are rallying around Danielle following the news.

The actor joined EastEnders in 2011, with her character Lola introduced as the granddaughter of long-running character Billy Mitchell, who is played by Perry Fenwick, 59.

Danielle initially appeared on the BBC soap opera as Lola for around four years. The character departed Albert Square in scenes which were broadcast back in 2015.

She however later returned in 2019.

Lola’s storylines have included a teenage pregnancy, with her having become the first ever character to give birth live on EastEnders – with such a scene broadcast in 2012.

Danielle has also played the character in spin-off Billy’s Olympic Nightmare (2012) and her other acting credits include a role in an episode of medical series Casualty.

In 2019, Danielle revealed that se found herself being offered too many “sleazy” roles during her four-year break from the hit soap.

“I was stereotyped – it was the classic prostitute or pole dancing role,” she says.

“I think it was because of my blonde hair.”

She later played a doctor in horror film Fanged Up, but admits she couldn’t wait to get her teeth back into her old role.

“Fanged Up was filmed in a prison, there was fake blood everywhere. It was quite scary,” she says.

“I went from a prison to Walford. I couldn’t wait to be back.”

But her time away wasn’t all doom and gloom.

She was invited to the Cannes Film Festival where she bumped into childhood heroes including John Travolta and Pulp Fiction co-star Uma Thurman.

Cannes was one of the best experiences. I was in a queue to get an ice cream and Uma was in front of me,” she told The Sunday Mirror.

“She dropped her wallet on the floor, and I picked it up to give it back and she said ‘thanks’. That was so insane and also quite awkward.”