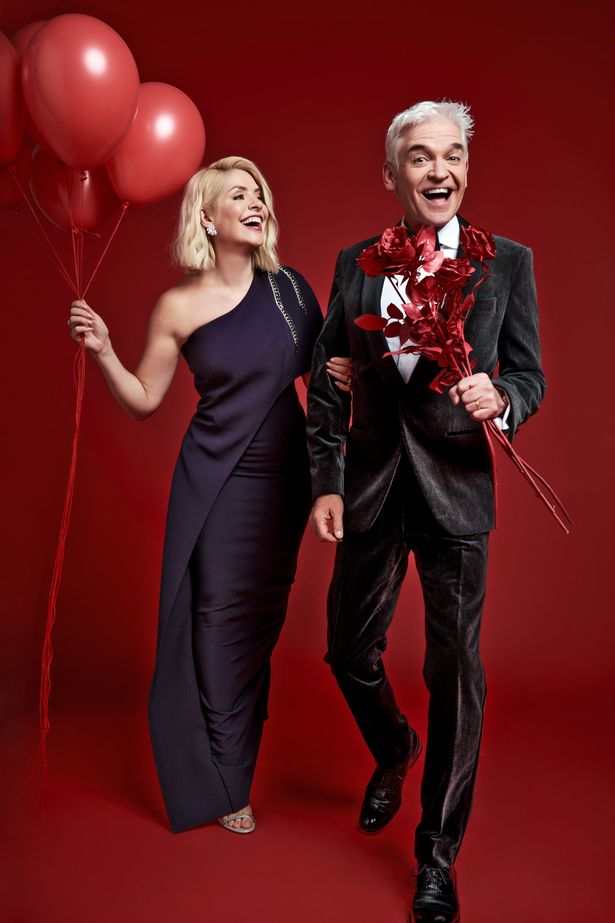 Holly Willoughby and Phillip Schofield have revealed that filming This Morning at the height of the pandemic felt like a therapeutic experience.

Speaking to Radio Times, the duo said they had “as much fear and anxiety as everybody else,” but that filming live from the studio throughout the entirety of the three lockdowns was a huge help mentally.

“At one point we had cameras put into our homes so we could broadcast from there if we couldn’t get into the studio,” Holly said.

“We watched the team drift away and suddenly it was just Holly and I getting ready in make-up,” added Phillip.

“And that was like a therapy session. But right from the start, we said we didn’t want to do hysteria broadcasting. Not doom and gloom, but honest and challenging.

She landed the cameo role after two stars from the show, Neil Dudgeon and Nick Hendrix, came on This Morning and surprised Holly by inviting her to star in an episode.

A delighted Holly replied: “Yes! Of course, I say yes. I have seen every single episode since it started way back when. Are you serious?”