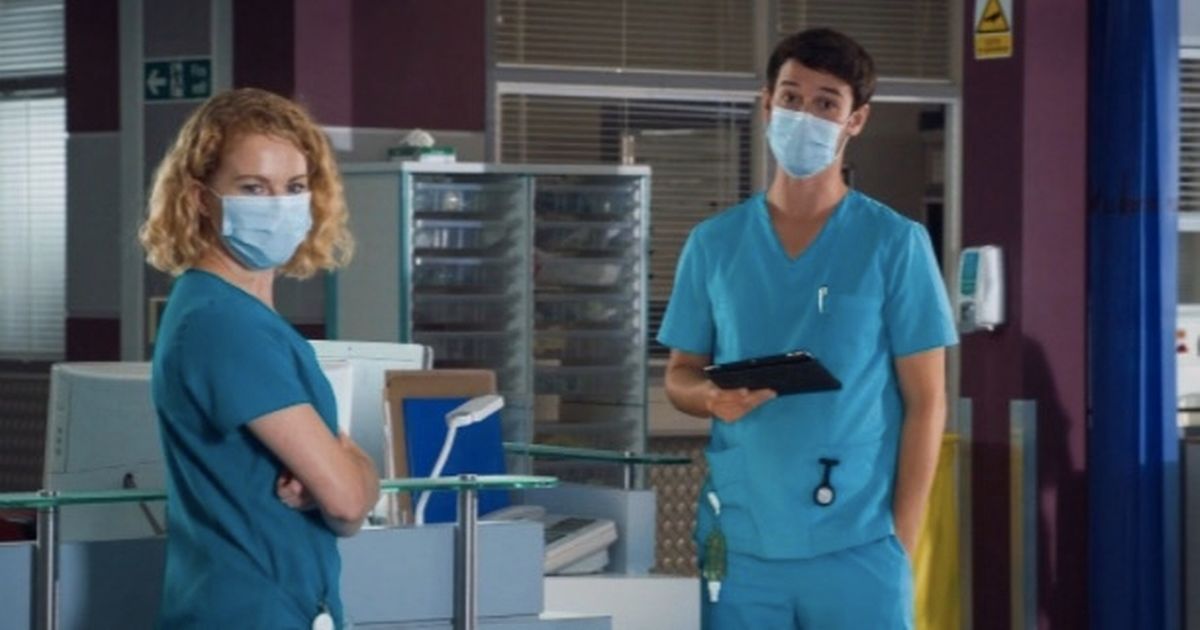 Holby City stars are reportedly considering “set to sue” the BBC in the wake of the axing of the hit soap. (

Holby City stars are reportedly “set to sue” the BBC in the wake of the decision to axe the hit soap, which came to a poignant end earlier this week.

The final episode of the medical drama aired on Tuesday night, shortly before the Casualty spin-off was nominated for a Bafta, after the BBC show had been running for 23 years.

Holby City actors are reportedly feeling “betrayed” by the decision to scrap the show and are “worried about feeding their families” after thinking the soap would run for years to come.

A source told The Sun: “It was the way in which it came to a close which seems to have angered people. Many feel betrayed.

“At no point were they warned Holby would be pulled, otherwise they would have considered other job offers.

The final episode of the medical drama aired on Tuesday night
(

“They thought they had security and career development. The feeling was that the show — a favourite for 23 years — just fizzled out with little consideration for the people put out of work.”

Bosses sent an email to cast and crew implying they could enjoy a “well-deserved break”, which “did not go down well”, according to The Sun.

The source added: “Many actors involved in the potential legal action feel they gave up secure work to move to a show which looked like it could run for another 23 years.”

The final episode of Holby City came after BBC bosses decided to axe the popular show “in order to reshape the BBC’s drama slate to better reflect, represent and serve all parts of the country”.

Holby City actors are reportedly feeling “betrayed” by the decision
(

The source continued: “Some people have been working most of their adult lives on the show and are now jobless and worried about feeding their families. They are hardly relishing a ‘break’ from work.”

BBC Studios told The Sun: “We are proud of Holby City.

“The passion and commitment of the cast and crew right up to the final days of filming was incredible — as anyone who watched Tuesday’s farewell will confirm.”

Holby City fans were left devastated on Tuesday evening as the drama came to an emotional end after a 23 year run on the BBC.

Holby City’s Jac Naylor (Rosie Marcel) made a heart-rending decision in the show’s final ever episode, as she asked Adrian ‘Fletch’ Fletcher (Alex Walkinshaw) to write her a do-not-resuscitate order, leading to her tragic death during the finale.

Holby City fans then learnt that Jac had decided to donate her organs, including her heart, lungs, liver and pancreas, in to order “make a difference to a lot of lives.”

The Mirror has contacted the BBC for further comment.