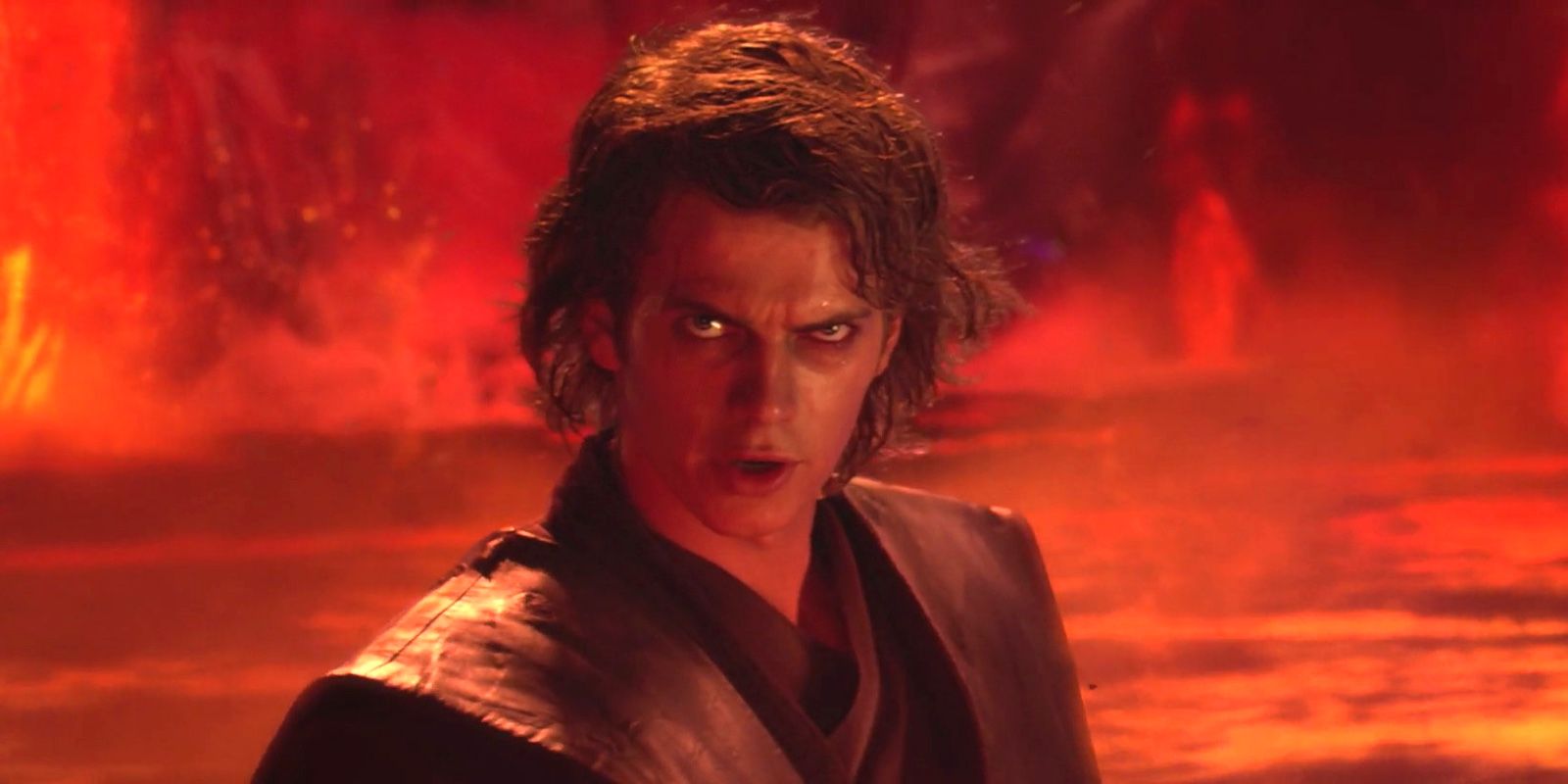 Deborah Chow, best known for helming two episodes of The Mandalorian, will direct Obi-Wan Kenobi and the six-episode limited series is set to begin filming in spring 2021. Having a female director will bring a fresh perspective to the male-centric narrative, as well as Christensen’s own life experience, since he’s now fifteen years older. This will also mark the first time that Christensen’s Vader narrative will be controlled by Disney, as it acquired Lucasfilm in the years since the prequels.

Though it must be a complicated conversation for any celebrity to let their children know that they’re famous, Christensen has an especially delicate task ahead of him. Finding out that your father is a movie star is one thing, but finding out that he plays one of the most infamous villains of all time is an entirely different thing. No matter when Christensen decides to break the news to his daughter, may the Force be with him.