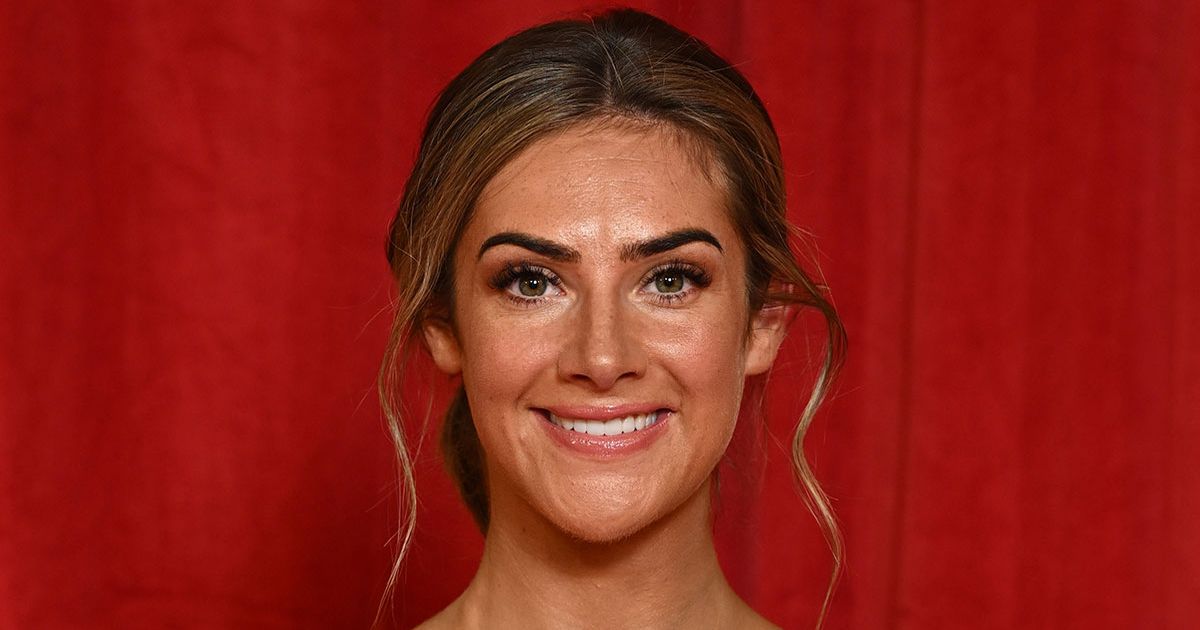 After playing Victoria Sugden since she was 13, Isabel Hodgins was involved in a romance that rocked the Emmerdale cast

Emmerdale actress Isabel Hodgins have been part of the soap ever since she was offered the role when she was just 12.

The star has been involved in some dramatic scenes ever since she joined the cast, as well as having some behind the scenes drama as well.

However she almost gave up on her acting dreams at just 11-years-old when she was severely homesick after going away to a theatre school in London.

But she decided to persevere as The Mirror reported that in July 2019 Isabel said: “I struggled, I was so homesick so I was going to leave at the end of the year. Then I got the ­audition for Emmerdale and every northern girl in my year went for it and I got it. It was perfect.”

Isabel and Michael met on set
(

The star that plays the character of Victoria Sugden has had a rocky love life on screen but this seems to have crept into her private life as well.

Isabel shared an off-screen romance with co-star Michael Parr but it didn’t seem to last.

Michael first joined Isabel in the soap back in 2013 but their shared storylines led them to becoming closer in their private lives as well.

The couple first shared a romantic storyline in 2016 when Michael’s character Ross kissed Victoria but it resulted in him getting a slap across the face.

But this was controversial as Victoria was married to Michael’s half brother Adam Barton at the time.

The pair stayed together until 2019
(

The pair decided to keep their off-screen romance under wraps for a couple of years but decided to come clean in 2016 when they went on a romantic trip to Paris together and both shared photos from the same location.

However it wasn’t plain sailing from here as they hit some bumps in the road as rumours flew of Isabel having an affair with another cast member.

Rumours spread that Isabel was involved in another romance with co-star Danny Miller but Michael and Isabel decided to work through it.

At the time The Sun reported that ITV declined to comment and none of the three parties involved addressed the claims.

Michael and Isabel continued with their relationship until 2019 when Michael decided to move to America for new work opportunities.

Rumours circulated that Isabel and Danny Miller were romantically involved

A source told The Sun : “They drifted apart and felt it was better to be mates. He has been throwing himself into his social life and has just been on a lads’ hol and she is focusing on work, they’re both young and want to follow their dreams.”

Isabel has continued her role as Victoria in Emmerdale and has been in some more interesting storylines.

Recently Victoria was proposed to by David Metcalfe which she ended up rejecting, leaving the couple in an awkward situation.

Isabel was also involved in the programme’s Soap Week where Victoria was dragged over the edge of a cliff into a fast flowing river that left her fighting for her life.