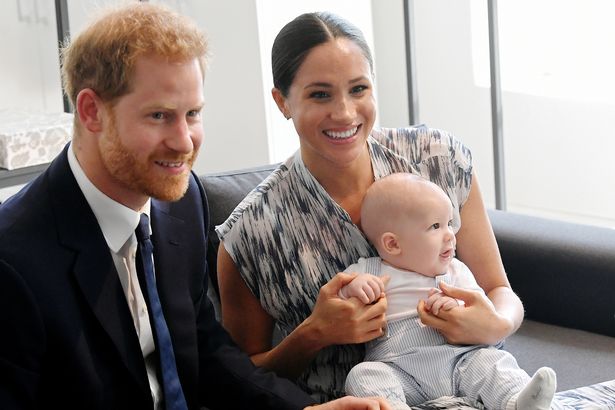 Meghan Markle and Prince Harry’s arrangement with Netflix could be a crucial topic discussed during the review of the so-called Megxit deal, a royal expert believes.

Their decision to quit their roles as senior members of the Royal Family reportedly left the Queen extremely upset.

Now the agreement to link up with the streaming giant will put their departure under the microscope even more, it is claimed.

In March, key members of the royal household will gather to review the terms of the agreement struck back in January.

The Queen, Prince Charles and Prince William will assess the situation more than a year after the shock announcement.

According to other insiders, the couple didn’t consult their relatives before making the life-changing decision.

That, it is claimed, caused a lot of anger behind Palace walls.

Harry’s grandmother the Queen has released two official statements on the controversial issue, saying that while she is disappointed by their decision she understands their desire for a more private life.

After Meghan and Harry’s initial announcement, which they posted on Instagram rather than through official channels, the Queen released a short but firm statement.

It read: “Discussions with The Duke and Duchess of Sussex are at an early stage.

“We understand their desire to take a different approach, but these are complicated issues that will take time to work through.”