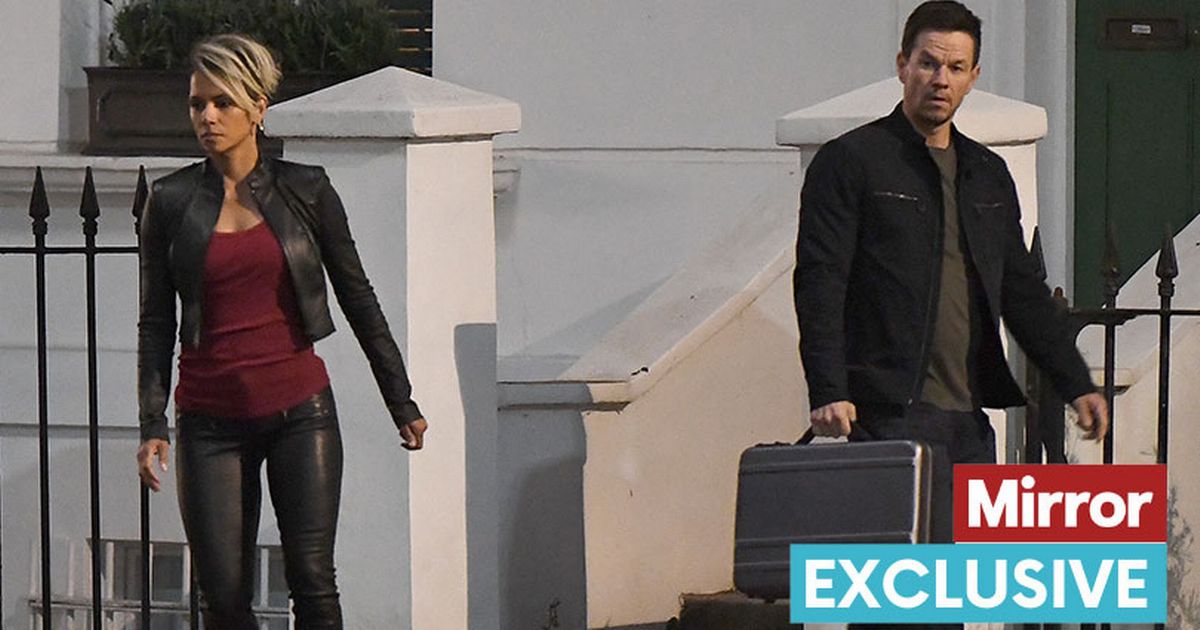 Halle Berry and Mark Wahlberg were filming for their new movie, Our Man From Jersey, when the incident occurred

Police raced to the set of Halle Berry’s new film after crew found what they bel­­ieved was live ammunition.

Scenes for Our Man From Jersey were being shot in London when the workers made the shock discovery.

A source said: “It was quite alarming and there was no hesitation in phoning the police, who arrived quite promptly.”

Scotland Yard said: “Police were called to reports of an item, described as a bullet casing. It was found to be a crushed balloon gas canister and was disposed of by officers.”

The action thriller, described as a ­“blue-collar James Bond”, was being filmed in Camberwell Green magistrates court, in South East London, when the cannister was found.

Halle has been filming in London
(

Other locations used include Kings Cross station and on Albert Bridge, in Chelsea, where extras were dressed as armed motorcycle police, and a helicopter hovered just feet from the listed structure.

Halle, 55, stars with Mark Wahlberg in the Netflix movie, which is said to revolve around Mike (Wahl­­berg), a construction worker from Jersey, who is recruited by his ex-girlfriend Roxanne (Berry) for a US intelligence mission.

Halle recently starred in and directed Bruised, and is set to appear in sci-fi film The Mothership.

Mark, 50, is starring in the movie Father Stu.