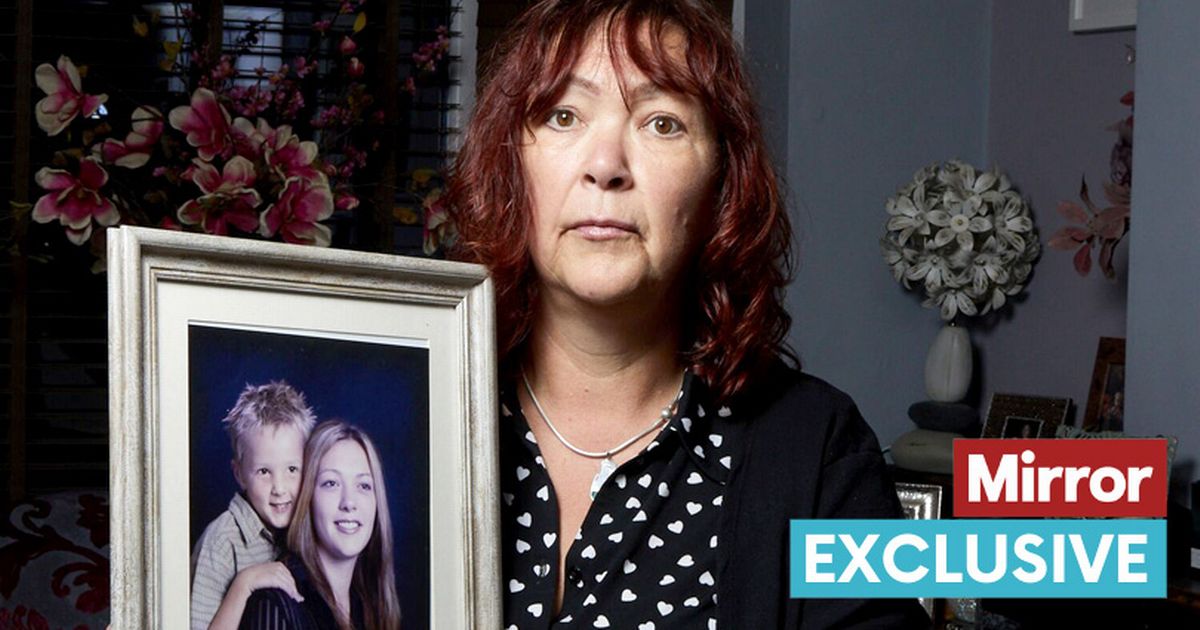 A mum whose daughter died after appearing on The Jeremy Kyle Show has blasted ITV for reportedly handing the host a £1million-plus pay off.

The NHS worker, whose daughter Kristie died of a drug overdose after two appearances on the show, said: “It’s a scandalous amount.”

Kyle faces claims he may have caused or contributed to the death of fellow guest Steve Dymond, 63, who took his own life after failing a lie detector test on the programme in May, 2019.

Claims of the payoff emerged ahead of Mr Dymond’s inquest this month, nearly three years after the show was axed due to the suicide.

Kristie, 35, died a day after being found by friends at her Luton home following a party in March 2020, 13 months after last featuring on the daytime reality show. A coroner ruled her death was “drug-related”.

Mum Dominique, 54, told the Sunday People : “He shouldn’t have been paid a penny in my opinion.

“We just wanted the help desperately for Kristie. But we couldn’t get the help without being humiliated.”

Dominique added the show’s producers and runners were “lovely” but Kyle showed no compassion and made her “feel like a failure as a mother”.

Kristie’s first appearance came in 2018 after she had tricked her grandparents out of money and begged for cash on the street to fund her habit.

Her mum, of Melton Mowbray, Leics, had contacted the show fearing Kristie’s habit would kill her. But she claimed the family felt “exploited” after the episode entitled “crack, heroin and sleeping in car parks, save my daughter”.

A transformed Kristie then featured again in February 2019 after a 12- week stint in rehab, funded by Kyle’s show.

But Dominique said: “There was nowhere else to turn, short of selling the house we couldn’t afford rehab. Kyle was dealing with people’s lives but all he cared about was exploiting them for entertainment.

Dominique told her story on Channel 4 documentary Death on Daytime last week, which charted Kyle’s downfall. He was paid “well over” £1million after the show was axed, a source said.

His downfall was charted in a Channel 4 documentary this week
(

It is understood his contract had nearly a year left to run. Kyle, 56, described claims in Death on Daytime as “false and damaging”.

Of C4’s documentary it said participants were supported by dedicated welfare teams before, during and after filming.